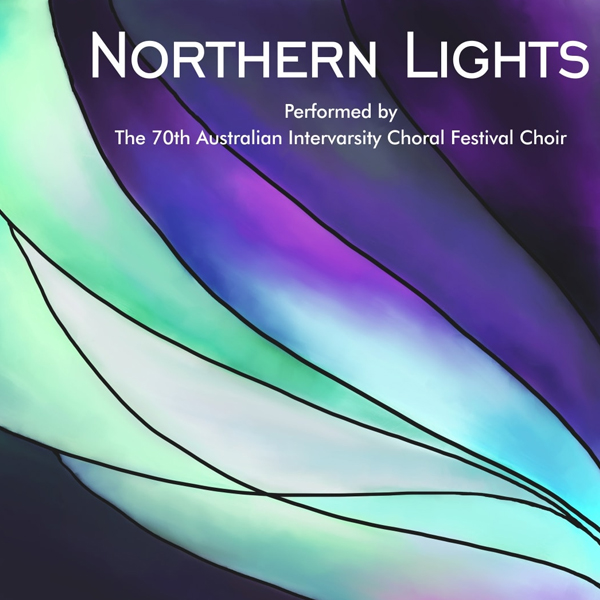 Singing in a choir is an intensely social and uplifting experience. Listening to a polished choir is also deeply satisfying, and the recent one-off performance by the 70th Australian Intervarsity Choral Festival Choir was just that.

Performed in the sublime aesthetic of St Peter’s Cathedral, the 80-plus strong choir was joined by a small 11-piece string orchestra as well as guest soprano Charlotte Kelso, pipe organist Andrew Georg, and pianist Alistair Knight. The assembled forces were directed and well conducted by Peter Kelsall.

Surprisingly, the eclectic and generous program had the special distinction that every composer is still living! The program began with an evocative performance of Stars by Latvian composer Ēriks Ešenvalds. The choir entered from the front of the cathedral and processed down the sides carrying so-called ‘tuned wine glasses’ that the choristers made sing in the usual way by rubbing the rims with moistened fingers. The eerie yet haunting sound was the perfect accompaniment to a song that pays wondrous homage to the infinity of stars above. What a beginning!

This was followed by Norwegian composer Ola Gjeilo’s Northern Lights (which gave its name to the title of the concert), and then Swedish composer Jan Sandström’s setting of the German Christmas carol Es ist ein Ros entsprungen (A Rose Has Sprung Up) by Renaissance composer Michael Praetorius. The diction of the tenors and basses was superb.

The rest of the first half of the program included Arvo Pärt’s Magnificat and Jonathan Dove’s Seek Him That Maketh The Seven Stars, as well as Eric Whiteacre’s The Seal Lullaby and Morten Lauridsen’s Nocturnes, which were both particularly well handled, although the soprano lines were not always crystal clear.

The crown in the evening was an impassioned performance of Norwegian Kim André Arnesen’s Magnificat. The Latin text was set to a refreshing score that celebrated the song of praise in a modern and unexpected way. It includes repeated motifs that are hummable (!) and incredibly transporting, particularly the poignant opening and the ‘Ecce enim’ section that introduces the beautiful solo soprano voice of Charlotte Kelso. The whole thing comes in at around 35 minutes and it is joyous. The musical accompaniment provided by strings, piano and organ put a huge smile on the faces of the choristers and of the appreciative audience. The performance was made even more especial by it being an Australian première. Undoubtedly this will be first of many performances in Australia.

In whichever city the next Intervarsity Choral Festival is held, if you are there then include a performance of the choir on your itinerary. You will not be disappointed.