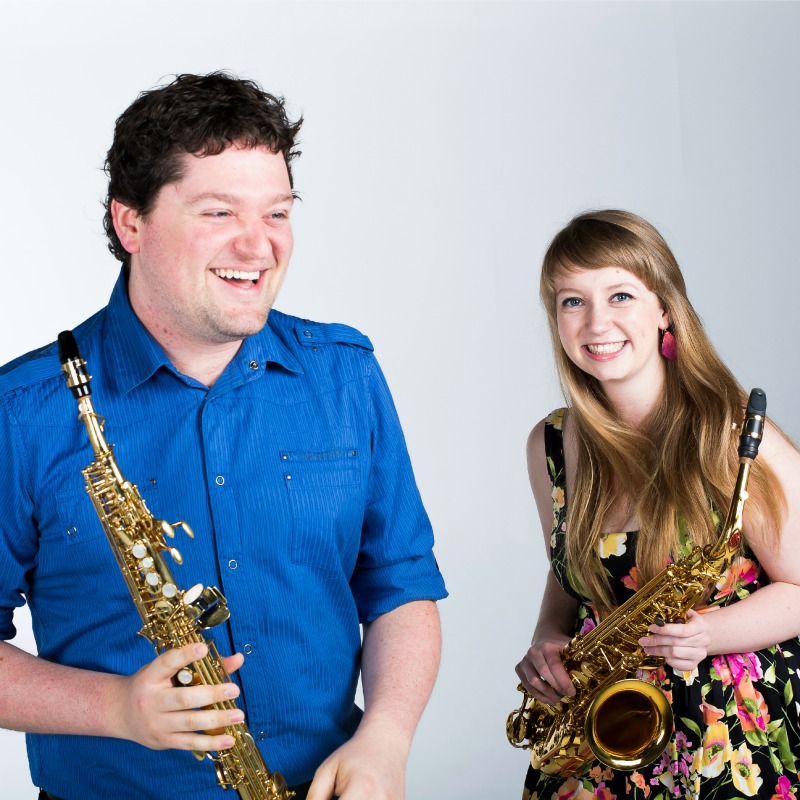 A fragment from the iconic Star Wars theme is being tenderly picked out on a xylophone as Symphonic Suite by John Williams from the film Star Wars: The Force Awakens gently fades away to bring the concert to a close. But every composition before it was swashbuckling, heroic, adventurous, and … from a galaxy far, far away. The program is an action packed veritable cornucopia of some of the finest and most memorable film music since 1978 and is warmly received by a large audience that ranged in ages from seven to seventy!

Last but by no means least the program features the music of the 86 years young John Williams, who really needs no introduction. The ultimate distinction in any form of human endeavor is to become ‘part of the furniture’ and John Williams is that: surely there is no-one alive who has not heard at least one of his compositions! The AWO plays instantly recognisable pieces from Hook, Superman, Harry Potter and the Philosopher’s Stone, Indiana Jones and the Kingdom of the Crystal Skull, Raiders of the Lost Ark, Harry Potter and the Prisoner of Azkaban, and Star Wars: The Force Awakens.

In typical Fringe Festival fashion, the concert has a laid back feel to it. Director and conductor Dave Polain host the evening and begin dressed in pirate attire replete with eye patch and hook hand. Several members of the ensemble also occasionally wear hats or other items of clothing that are the sartorial analogues of musical leitmotifs; Polain wears Spock ears and flashes a Superman undergarment at the appropriate times. Despite the fun, and despite Polain’s reserved and unembellished conducting style, the AWO is tight and up to its accustomed exacting standard. Musically, they are top notch. That said some of the early arrangements (such as the Superman March) need something else in the quieter sections, which the clarinets and flutes do not seem to supply, to compensate for the absence of a string section; which a wind orchestra of course lacks.

The French horns are in fine form, with impressive glissandi in Silverado. Double bass player Lucy Hatcher – the only string player in the orchestra – also displays her ample skills on bass guitar during the very catchy arrangement of the Incredibles Suite. Tom von Einem’s precise but empathetic percussion on bongo drums works beautifully with the fine work from the flute section and keyboard to give an exotic dance like feel to the Symphonic Suite based on music from The Mummy and The Mummy Returns. Timothy Frahn’s solo on C trumpet in the Main Title from Apollo 13 superbly captures the loneliness and foreboding the crew of the badly damaged spacecraft must have felt as they limped back to Earth. David Lang is also conspicuous by his fine trumpet work throughout the evening.

The audience base of the Adelaide Wind Orchestra is slowly growing as the word gets out that we have a world class ensemble in our midst. I was accompanied by someone who was quite ‘unsure’ whether they would enjoy the performance or not, but left impressed. The AWO’s next performance (which are always one-offs) will be in the Flinders Street Baptist Church on 9 April and will showcase Mozart’s gorgeous Gran Partita.

AWO Plays John Williams is a sparkling start to the year.