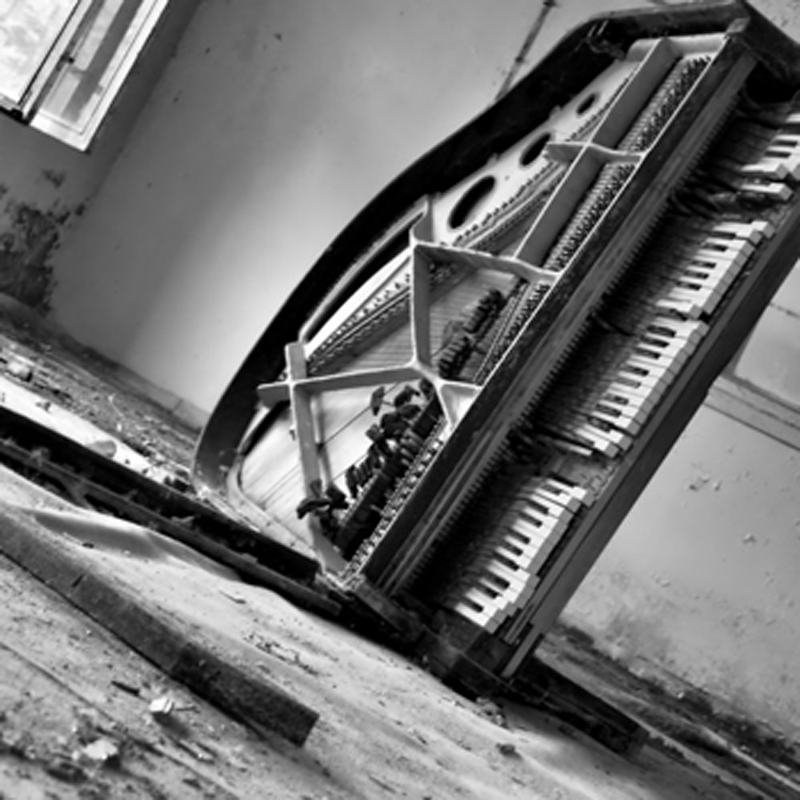 This program very much focused on Thorpe. The first half was entirely solo piano, and all but one of the chamber pieces in the second half were dominated by piano. So, the pianist would want to be pretty good, and Thorpe was.

He sits easily at the piano and his concentration is manifestly intense. He clearly has a penchant for lightly textured compositions that are best served by finely balanced dynamics. He can also belt out a thumper as well, and his performance of Philip Glass’s iconic Mad Rush for solo piano, and his ensemble work in Srul Glick’s Klezmer’s Wedding were extremely well received by the audience; although he was probably a little too heavy on the sustain pedal throughout Mad Rush.

It was presumably no accident in programming that Thorpe concluded the first half of the concert with Mad Rush, for it comprises rapidly played and repeated rolling broken chords that were also a feature of his own compositions Considerate and Little Serenade that immediately preceded it.

The second half of the program kicked off with an interesting performance of the quirky Piece in the shape of a Square by Philip Glass. Originally scored for two flutes, Ensemble Amplitude presented it instead on flute and clarinet, which doesn’t seem to work as well. Using identical instruments allows the music to interact in a way that different instruments with different timbres cannot. The interest in the piece is how the instruments move in and out of phase with each other, and this is most evident and strangely beautiful with matching instruments.

The concert was performed in the tranquility of the BAPëA gallery and Sculpture Garden in Brompton.

Where: BAPeA Gallery and Sculpture Garden