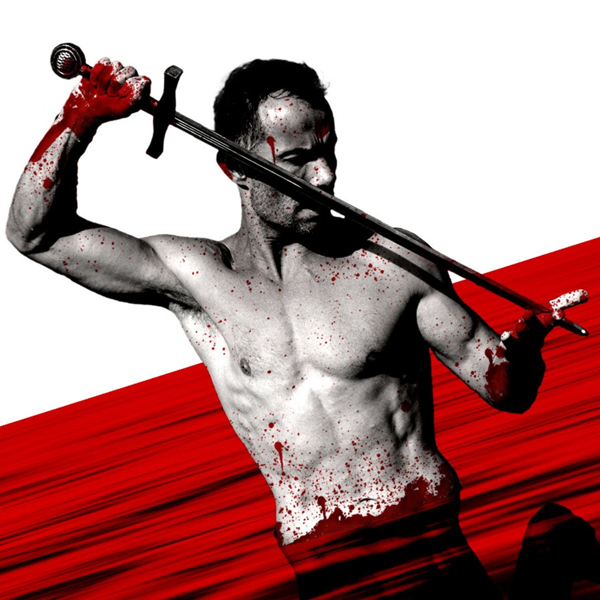 Independent’s  artistic director, Rob Croser, has made an audacious gamble on presenting a classic Shakespeare play not only in the traditionalist ilk but also neatly cut and devoid of an interval.

This is exquisitely perceptive in this era of coronavirus restrictions and audience sensitivity. An early start, a snappy midwinter show and spacious covid seating. This is us, 2021.

Eschewing the fads of period re-interpretations, Croser has put Macbeth back into familiar period costuming, draping the Scots in clan sashes and allowing the actors to deliver lines in the old school of Shakespearian enunciation. From Matt Hyde in the titular role, not a word is lost, albeit many are raised in powerful emphasis. Hyde works this part with almost exhausting dedication and articulation, a bellowing ill-fated villain of desperate misunderstanding. He mellows superbly at the critical moment of that great among greatest of Shakespearean soliloquies: “It is a tale,

Told by an idiot, Full of sound and fury, Signifying nothing..”

It is a magic and memorable moment.

Also starring in this Rob Croser production is the forest of Dunsinane.

Suddenly, beyond the striking blood red diamond of the raked stage, a lush backdrop of tall trees appears as if in the dim distance. It is a stunning achievement of lighting, imagination and, indeed, of sourcing of long coniferous fronds behind which the hidden enemy slinks to the fore. Magic.

This is followed by a cacophony of period battle sounds and expertly choreographed swordsmanship.

A magnificent Croser-devised soundscape rides behind the vast tragedy of Macbeth’s doomed world, from the chirping of crickets to eerie booming presages of imminent doom.

Matt Hyde delivers a strong classic Macbeth but Rebecca Kemp rises yet higher as the malign and appalled Lady Macbeth. Amid a torrent of talented male actors, she towers.

The three witches, oddly clad in something akin to Apache fringes, are a shrill, cackling chorus rather more interesting by the Croser suggestion that they should represent three generations, mother, daughter, and granddaughter. Hence they are embodied by senior actress Pam O'Grady with Lyn Wilson and Emma Bleby.

As ever, Independent has gathered a strong amalgam of senior and newcomer actors. Seasoned Steve Turner plays a compelling Banquo whose death one mourns and whose ghostly reiterations one admires. As his son, Callum Nunn emerges as a talented teen whose own ghostly onstage expressions long may haunt audience members.  Strong performances are all over the place from this cast, ever exemplified by masterful David Roach as the old king.

Independent’s success continues with Shedrick Yarkpai once again shining with the pure bright light of his considerable talent. Here, as McDuff, his emotional depth is gut-wrenching as he learns of the death of his "pretty chickens and their dam”.

Also outstanding is Eddie Sims as the young heir to the throne and, indeed also those performing as the ruthless cohort which surrounds him.

With its eloquent lighting and staged simplicity, this is Shakespeare as we know and love him.