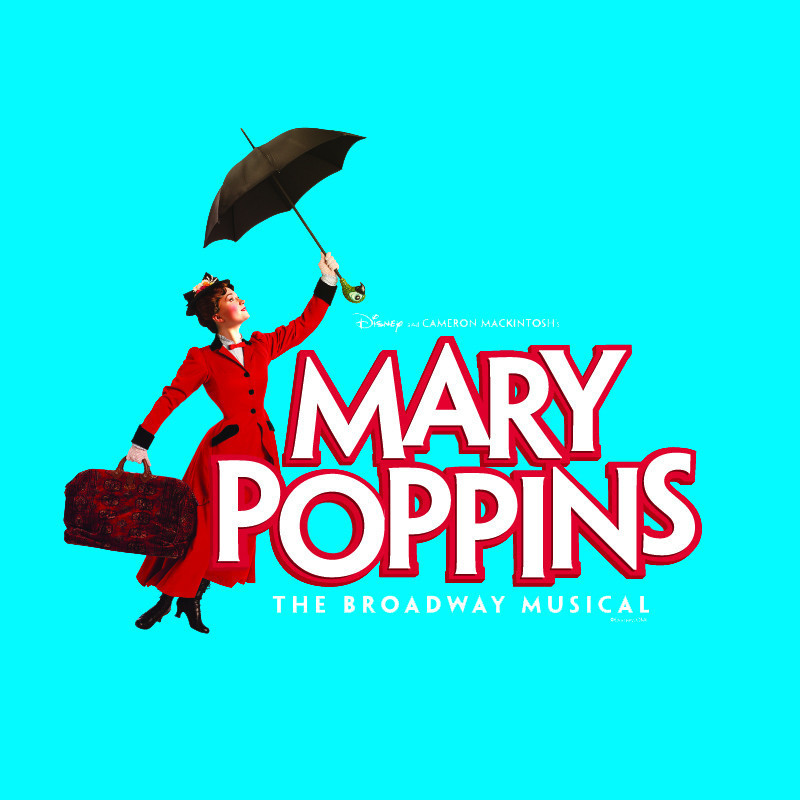 A two hour long children’s theatre show is not to be sneezed at. Yes, there was minor boredom, and yes, some scenes dragged, but it shows that if the identification factor is strong then kids will adapt their thinking from screen to stage as required. I thought the much loved Mary Poppins might be too long for the kids (sample of three ranging in age from five to ten), but the youngest proclaimed loudly as we walked down the stairs afterwards; “I love Mary Poppins”.

Indeed. All three grandchildren have watched the 1964 film version starring Julie Andrews multiple times. A theatrical version starring young Adelaidean Issy Darwent for Adelaide Theatre Academy is simply not in the same league – or is it?

Darwent did an exceptional job as Mary Poppins, easily identifiable to children as the much loved nanny. Tiffany Buchan played Bert, a stretch of a character for her, especially in the singing, but her support for Darwent was strong. Incidentally, this was a young cast, and a surfeit of young women at Adelaide Theatre Academy meant a number of roles were played by girls instead of boys. Confusing? Not really.

There were other changes from Disney’s film version, some reflecting the original 1930s books of PL Travers. Mr Banks leaves the bank, then returns. In this version it is a misunderstanding and he is rewarded. Mrs Banks is a suffragist. Try explaining that these days… since the film was based in 1910 London, the books set in the 1930s but filmed in 1964 in Hollywood maybe it all makes sense. It speaks to the enduring nature of Mary Poppins, and the enduring nature of love and relationships. The set was well dressed, never overdressed, and the unfolding storyline easily followed, even with some of those deviations as mentioned.

And a criticism, the only one, poorly tuned wireless microphone systems are an abomination. When they trim frequencies and attenuate room acoustics they are worse than no amplification at all, and Norwood Concert Hall is a difficult acoustic environment in which to work. The major sound issues, luckily, remained only that for the first 10 to 15 minutes.

The standout performances were those of the fully wound up and totally energetic Jasper Darwent and Elliott Purdie as the children, Jane and Michael, respectively. They were astounding; working together or as part of the ensemble, they rarely miss a cue, and the enthusiasm they bring lifts the show for the entire audience. Truly an outstanding performance for what it promised, then was able to deliver.