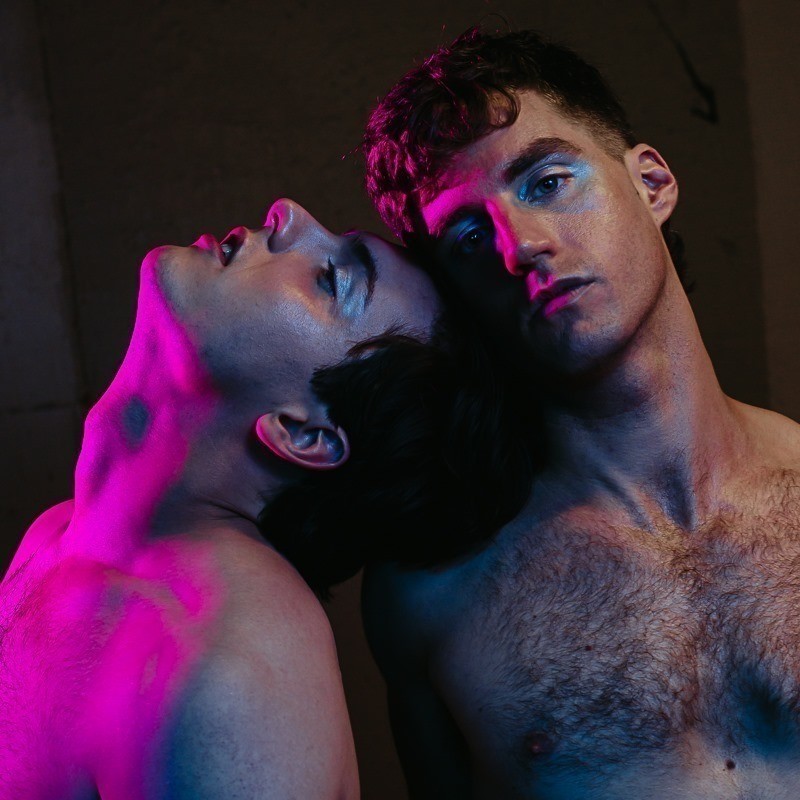 Producer Patrick Livesey has delivered another five-star show for the Fringe at Holden Street Theatres. His hit play in 2019, The Boy, George, was the hilariously plausible improbability of an impish Prince George plotting to save a Boris Johnson-lead government disaster from his bedroom in Buckingham Palace. Last year, his equally good Gone Girls did brisk business.

This year’s burnt offering is the world premiere of a ripper yarn penned by Melbourne playwright and perennial student of the arts, Angus Cameron. An Australian tourist in Moscow chats up one of those umbrella tour guides seen in all major cities these days, seeking the underground gay scene. In Russia, same-sex activity in private was de-criminalised in 1993 but is otherwise frowned upon to downright dangerous in a largely homophobic society. Say no more and enjoy the ride and climax, but what happens is a lot more than a gay tryst – yes, there are hidden agendas.

From ABC’s Millennials/Gen Z TV series, Why Are You Like This?, Wil King’s cherubim looks manifests his Australian’s naivety, enthusiasm, and idealism. His real-life partner and play protagonist, Patrick Livesey is a machine gun burst of the inscrutable Russian. His broken English is wonderful, and his Russian is mysterious, suspicious and tough. While I feel Russians love to complain and joke about their leaders and society, they absolutely love their heritage and are nationalistic at heart, and Livesey and Cameron nailed it. Together, the playwright and cast, aided by an edgy soundtrack, authentically invite us into a shabby and tiny Russian apartment for a few afternoon to evening drinks, followed by the drug-induced haze of a thumping nightclub. Menace is ever present, and malice seems not far behind. Stranger danger and the stakes inexorably increase with every round, yet the tense yearning for sex or at least connection is always palpable. And then there’s the stuff I haven’t told you about.

It is an edge-of-the-seat experience, wonderfully written and expertly performed. Bravo!