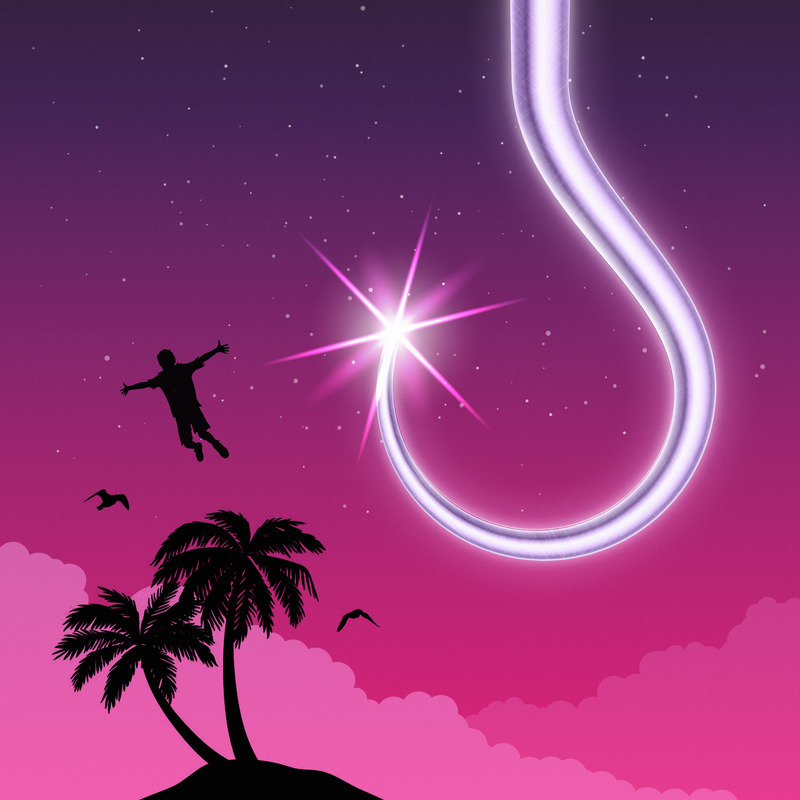 With Michael Eustice and Libby Drake at the helm determined to revive the remarkable young people’s theatre spirit of The Bunyips, the Adelaide Theatre Academy is starting to show its colours.

Peter Pan is an ambitious production, not just targeting the friends and families of young stage talent but flung right out there amid the mass attractions of the Fringe and Festival program.

Herein, what makes Eustice important to Australian theatre is his investment not only in child talent under his Theatre Bugs brand, but the experience and exposure he is giving to the rising theatre figures he has so very judiciously taken under his wing as part of the Academy.

This is really quite a big deal. Eustice is airing and grooming names which are destined to be important in the future of theatre in this fecund arts state.

This production, with its huge cast of young performers, has been directed by Ben Francis. The Adelaide arts establishment has had its eye on this singing prodigy since he turned up as a mere schoolboy with the popular retro group The 60 Four. His musical career has zoomed ever since and now, not only is he in demand as a performer but also he is teaching singing at the Academy. Now he has been given responsibility for this significant showpiece, supported as production and stage manager by Adelaide’s on-the-zeitgeist, award-winning actor Matt Houston along with the likes of Jacinta Vistola as choreographer, Kate Prescott on design, Ruby Faith on lights and even Nick Ely for graphic art. Then there’s the very able musical director Jennifer Trijo conducting a damned fine band into the bargain.

It is not easy taking responsibility for a cast of young learners but Francis has moulded this large crop into a pretty efficient ensemble. At times, their singing harmonies are just gorgeous and Vistoli’s choreography keeps the shape and movement aesthetic on stage, and the facial expressions of the assorted chorus groups - Lost Boys and Pirates - are lovely. When it comes to the flying scene, they get by skimming along on roller sneakers with a few puffs of stage smoke to suggest clouds.

Of course, among the cast is the new crop of up-and-comings. Amber Fibrosi and Emma Vanderzon are standout singers as Wendy and Mrs Darling respectively.  Madeleine Nunn is a singularly appealing new talent, albeit her innate sweetness outshines the arrogant cheekiness of Peter Pan. Emma Dalton is a gorgeous Tinkerbell and Jayden Ayling impresses as Mr Darling. Jaxon Joy, as Captain Hook, has a sensational voice and when he remembers not to let it drop at the end of sentences, it promises a standout future. Among others deserving mention are Lachlan Anderson, Alexandra Runjajic, Ethan Joy, and Polly Schubert, with a big tick to every last one of the cast for spirit and discipline.

This Greg Stiles version of Peter Pan is quite a complex and demanding musical and the Academy must be admired for the sheer professionalism with which it has tackled it. Keep an eye out for its future productions.