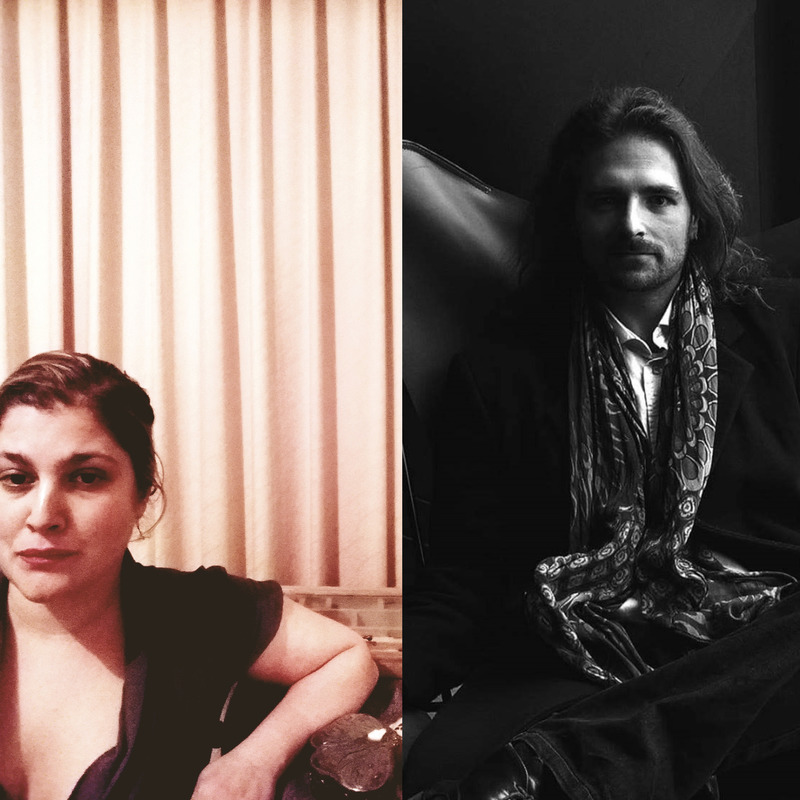 Presented by composer/pianist Riccardo Barone and singer/actress Nikki Ellis Souvertjis, Amore e Morte is essentially an art song cycle that tells the story of a man and a woman who are impacted by him witnessing a crime. They uproot themselves and flee to another country to avoid any repercussions of being witness, but their new found peace is destroyed when he is eventually called back home to give evidence. She chronicles the events, and according to the supplied programme notes, does so “…in pursuit of writing a prolific exposé.”

Barone is clearly a capable musician – he definitely knows his way around the piano (and the Melodica for that matter) – and his compositions are passionate, but for the most part the songs in cycle have a ‘sameness’ about them. The music for the most part is fast paced with very little variation. The melody lines are mostly structured around rapidly executed rolling broken chords and almost excessively used arpeggios. Early in the cycle some of the songs are jazz inflected and Ellis Souvertjis’s relaxed vibrato fits the music like a hand in a glove. Some of the more densely figured songs provide a less direct and more challenging accompaniment for the vocal lines.

The songs about the couple’s departure have more clarity and Souvertjis demonstrated command of scat singing. One of Barone’s songs, and perhaps the most interesting and best executed, is sung by Souvertjis at a typewriter as she produces her “exposé”. The sound of the keys is completely empathetic with the spiky rhythm set by Barone on the piano.

Overall, the lyrics of the songs are overshadowed by the intensity of the piano playing and by the density of the music, to the extent that the narrative is not as clear as it might be.

That said, the audience were enthralled by the obvious passion and musical skills of the two performers.