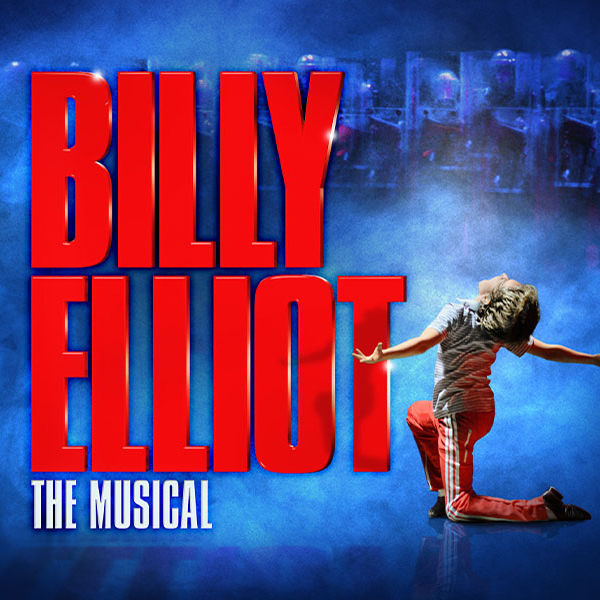 No one wants to miss it and nor should they. They say that Billy Elliot the Musical has been seen by 12 million people already and its enduring popularity is evidenced by audiences packing out the Festival Theatre in Adelaide.

It is a cracker of a modern musical. It follows all the conventions of the classic stage musical tradition: big dance numbers, good songs, large ensemble, goodies and baddies, tears and laughter. But it has something more, something which grounds it in substance.  It is a true story with a significant historic and cultural message. It is as much about politics as it is about dancing; as much about cultural tolerance as it is about hope.

Billy Elliot is a motherless kid from Durham, a blighted northern English coal mining town. There’s a touch of the Willy Wonka in his deprived home wherein the little warmth there is comes from his dotty old grandmother. Dad is a hard-drinking man’s man enveloped in the massive crisis of the 1980 miners’ strike wherein iron-fisted Maggie Thatcher was determined to break the union. Durham was a union town. Hence, like Les Miserables, the narrative embraces barricades and violence.  And, literally in the middle of it all, there is a 9-year-old boy who is not like the others.  He doesn’t fit in with the boxing school. He is drawn to the ballet class held in the same community hall. And thus does the unlikely transition take place, thanks to the chain-smoking dance teacher who recognises the boy’s aptitude.

The show’s success rests on the skill and star quality of an unknown child performer for which countless auditions and tuition must be invested by production companies. For this production, four Billies have been discovered along with a terrific troupe of ballet-student girls. Adelaide’s first Saturday matinee Billy was one Omar Abiad, a 12-year-old Queenslander. He’s a mighty dancer, especially when it comes to tap. He can hold a tune and, with a shrill boyish voice, deliver a torrent of glottal stops by way of a broad Pitmatic accent.

For some that regional accent is hard to decipher and, for the nature of the show, it is unselfconsciously embellished with working class vulgarities.

Abiad is a diligent Billy and he accomplishes some very challenging solo scenes; exhausting just to watch. Pinnacle of the show is his duet with his grown-up self, eloquently danced by Aaron Smyth. This is the flying scene and it is hard to recall seeing a more spectacular and accomplished flying scene. It is breathtaking.

Indeed, while Lee Hall did both the book and lyrics of this blockbuster show with Elton John composing the music it is Peter Darling’s exquisite choreography under the direction of Stephen Daldry that makes it the visual glory that it is.  One cannot omit the name of Ian MacNeil who is set designer. The sets are lavish, albeit while illustrating the world of a rough, poverty-stricken community. The show opens with the miners lined up in the community hall and the grim and angry spirit of the work is immediately established.  Scene changes are trucked to and fro and the world of Billy Elliot becomes vivid and complete, from grinding poverty to the utterly beautiful.

This is a show of sleek, five-star professionalism. It is hard to fault the production values. One just has to sit back and bliss out; be grateful that we can still see touring shows of this quality.

As for the rest of the cast, well, it’s all that one would expect, from clever kids such as James Sonneman, simply adorable as cross-dressing Michael, and Ella Tebbut as the hilariously irritating Debbie, along with Tall Boy Oscar Mulcahy and the squealing swarm of tu-tu girls.  Lisa Sontag evokes tears and giggles in her apt portrayal of the tough old dance mistress and Dean Vince delights as her geeky offsider, Mr Braithwaite. He’s quite a hoofer!  It is always a delight to see Robert Grubb at work and he does not disappoint as gruff old George. Indeed, the  ensemble of rough and ready miners in their grimy working coats are a power of good work and, when it comes to the crunch of a sublime piece of choral work, they can do it par-excellence. The miners also can be policemen and the scenes of conflict between the two are most effective, as is the comical police chorus line.

Justin Smith artfully brings the audience onside in his portrayal of Billy’s unsympathetic dad but if any of the adult players steals the show, it is Vivien Davies as Grandma. Her big song, an anti-love song to a shit of a husband, brings the house down.  Also notable in overall excellence of support are Drew Livingston and Damien Bermingham.

And, of course, there is a fantastic orchestra conducted by Hayden Barltrop down there in the pit.

Thus does it all add up to a classy show, a pleasure to behold, a history lesson to remember, a piece of politics to respect, and a display of showmanship and stage talent to applaud.