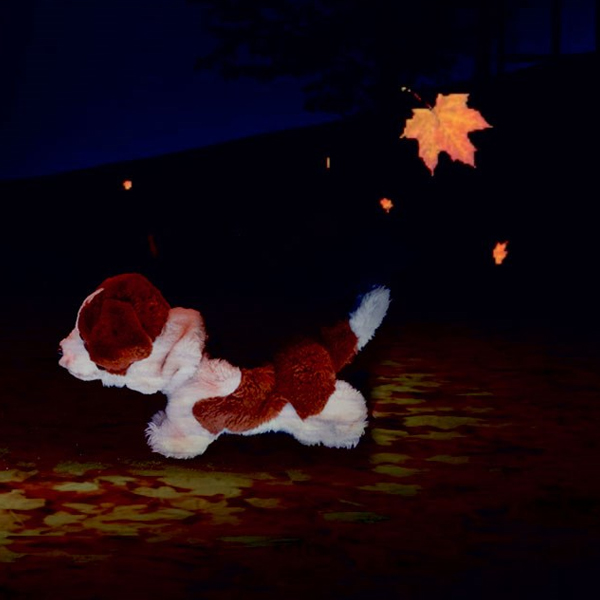 From the Perth-based creators of The Adventures of Alvin Sputnik: Deep Sea Explorer comes this absolute jewel of children’s theatre.

New Owner is part puppetry, part animation, part live action. Black clad puppeteers merge into black backgrounds as two little dogs have adventures in dangerous city night streets and scary scrap yards. Humans appear in scenes as life-sized characters who adopt and save or threaten the dogs. Street and skyscraper graphics fill the screen, and even a dramatic storm breaks out as the saga of little Bart, the yappy white puppy, evolves. He finds his way from the animal shelter to be companion to a lonely widow to canine love and then, move over Walt Disney, it becomes a vivid all-action against-the-odds doggy saga.

The production plays artfully with the audience’s emotions, taking them from laughter to fear to tears of joy.

As for the puppetry! It is consummate and the voicing of little Bart’s voracious enthusiasm for his food is worthy of a Tony, just on its own.