Leather Lungs: Son Of A Preacher 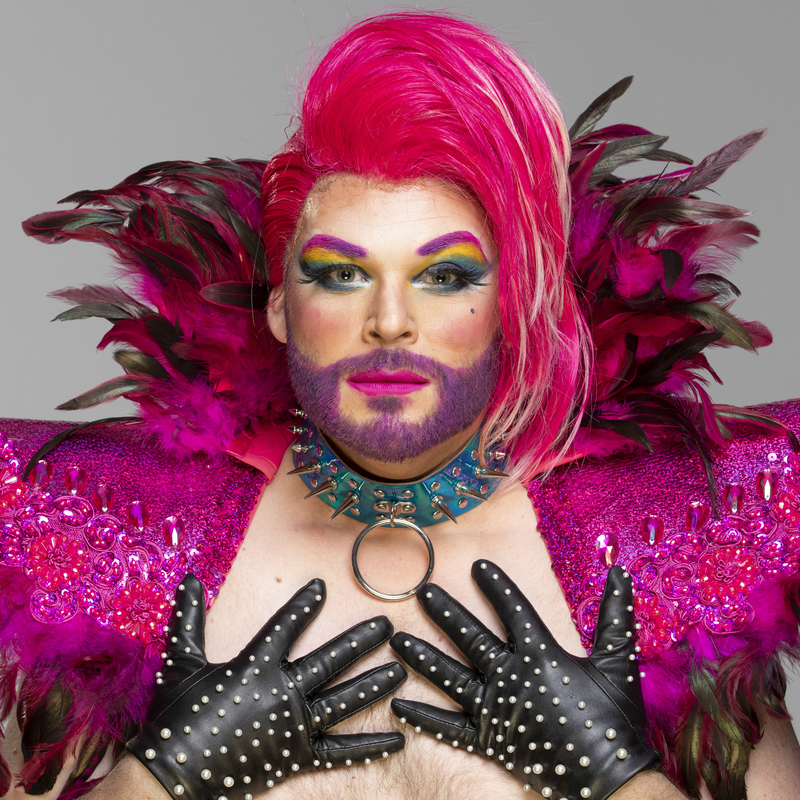 Jason Chasland is a force of nature in his one-man cabaret show Leather Lungs: Son of a Preacher.

In an exhausting one hour, he shocks, amazes, titillates, and affronts as he sings, gyrates and postures his way through a song list drawn from diverse divas such as Aretha Franklin and Tina Turner. John Farnham’s iconic anthem You’re The Voice is also given the Chasland ‘treatment’ and the audience joined in and couldn’t get enough.

At the very heart of the Chasland treatment is his amazing voice, which spans four octaves and some. He is as comfortable belting out an operatic soprano line (without any hint of falsetto, that God!) as he is in delivering an entirely intelligible basso profundo growl. This guy’s voice is gob-smackingly amazing and his ‘wow’ factor is worn all over the jaw-dropped mouths of his deliriously enthusiastic audience. Everything that Chasland sings demonstrates another aspect of his versatile voice. He sucks you into his world and makes you his personal play thing, and the audience loved being played with. Putty in his hands.

Without any diminishment, his outstanding vocal control allows him to sing whilst standing, sitting, prostrate or even upside down! However, the over-amplification in the small tent-venue often makes it difficult to hear him with clarity. This doesn’t matter so much in the songs, but his deliciously irreverent and bawdy patter is sometimes not entirely clear.

Chasland is another gender-fluid artist – there are a number in this Fringe – but his extravagant high-camp costumes and spiky stilettos make it abundantly obvious that he is bloke, if you get my drift. And in all this high-campery lies an important message in the show: you are what you are, and it’s OK to be different, and boys should be raised to not supress their sensitive side, and girls should not be discouraged from becoming ‘fierce warriors’. So, although Chasland parodies gender and sexuality, by doing so he draws attention to the sometimes (often?) ‘uncomfortable’ lives that gender-fluid individuals need to endure. This message is tossed out to the audience with passion and in less than sixty seconds, but it garners a huge affirmative response, including from some youths who try and fight off their mothers who are trying to shield them from some of the more spicy and confronting goings-on on stage!

Chasland’s lungs are probably leathery – they really get a work-out – but they are an amazing instrument belonging to a performer with an expansive and generous heart.

Highly recommended, but leave your kids at home!

Where: Ukiyo at Gluttony