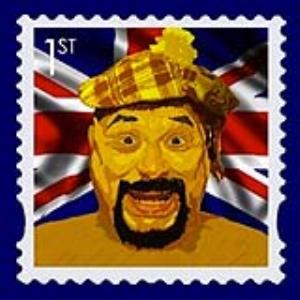 Fummey is good fun, and having a black African (from Ghana) as a father, and a white Scottish mother, (who happened to be born in our very own Whyalla on Spencer Gulf) makes it quite obvious that he should kick his act off with many a tongue-in-cheek near-racist joke about his childhood (“nig nog” etc). This then led him into checking out where his audience hailed from, but unfortunately the wheels nearly fell of his act. He dwelled too long getting to know where everyone came from and he treated audience responses to his questions as if they were funny and ripe with material that he could exploit. They were not.

Fummey is a pub stand-up comedian, and it helps one to appreciate his act if you have a beer in your hand. Not because you need to drown your sorrows because the act is so bad – it is definitely not that – but because it reminds you that you are in a pub and therefore the not infrequent dropping of the ‘c’ word and the excess of ‘toilet humor’ is not entirely to be unexpected.

Despite these misgivings, Fummey is affable and engages well with his audience. His gags come quick and fast – once he hits his straps – and the audience don’t stop laughing.

Where: Austral Hotel - The Red Room.