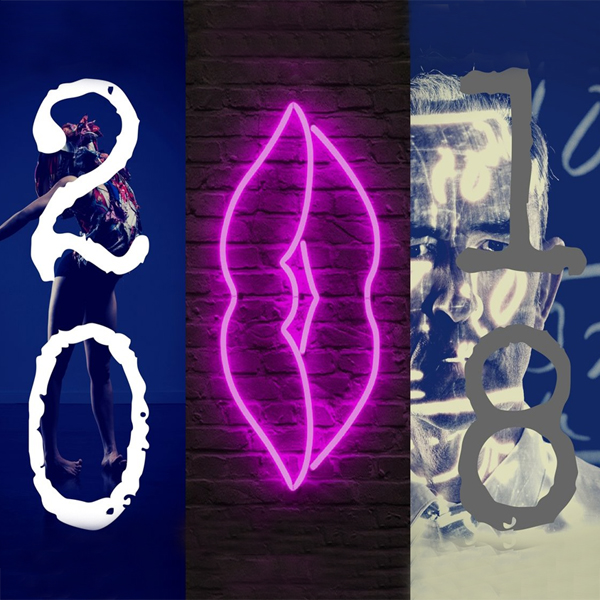 Wow! A kick butt statement! How else to ponder allowing a very young emerging arts company to launch its 2018 season in the Balcony Room of South Australia’s Parliament House?

With a short rush of play from three characters of Stephen Sewell’s Welcome The Bright World, which House of Sand and State Theatre Company of South Australia are presenting next year, a story unfolded, overlooking the big renovation of the Adelaide Festival Centre.

Artistic Director Charles Sanders and I chatted. We narrowed down on something important which is a problem that dates back to the 90’s… in Adelaide especially. How do you get to be a developing second tier artist or company in South Australia, let alone anywhere else? When funding decisions have essentially destroyed the sector connecting arts and community?

The answer? Cross collaboration, within the state and around the nation.

Sanders expressed it well in his speech, observing, “South Australia has been wonderful at investing in the hardware that makes theatre possible — theatres and festivals and institutions. And we’ve got some amazing ‘software’ too, wonderful major companies and independent artists doing wonderful work. But I’d hazard to suggest there’s a ‘gap’ in the software — through no lack of trying by many, many skilled and talented individuals and collectives, there’s not enough high quality, independent theatre by early and mid-career artists, supported by decent company structures… We need the work to fill all these shiny new buildings.”

Sanders has been dividing his time between Adelaide and Sydney and joins another Adelaide force of this cross-state-creative-nature existent on stage, isthisyours. They just completed a season at Her Majesty’s Theatre in Adelaide of Angelique, but individually divide their time on income making projects interstate or overseas. However, they remain dedicated to making work in Adelaide.

The cross-state collaboration is becoming markedly a new model for those small companies we know and love. Even more, you can take it overseas as Sanders has done in New Zealand. Two works of House of Sand 2018 programme, dance theatre works, have played to award winning success in New Zealand last year, Pedals and Castles.

Rolling through the House of Sand 2018 program, all of the above becomes wonderfully evident in the potential offered and hope given for ‘home’ made excellence.

Sanders’ programme is a ‘hella yeah’ blend of dance, politics and theatre stretching from the aforementioned production of Sewell’s Welcome The Bright World to hard-hitting, hard to get performing rights of Alice Birch’s Revolt. She Said. Revolt Again.

What: Welcome The Bright World

What: Revolt. She Said. Revolt Again.