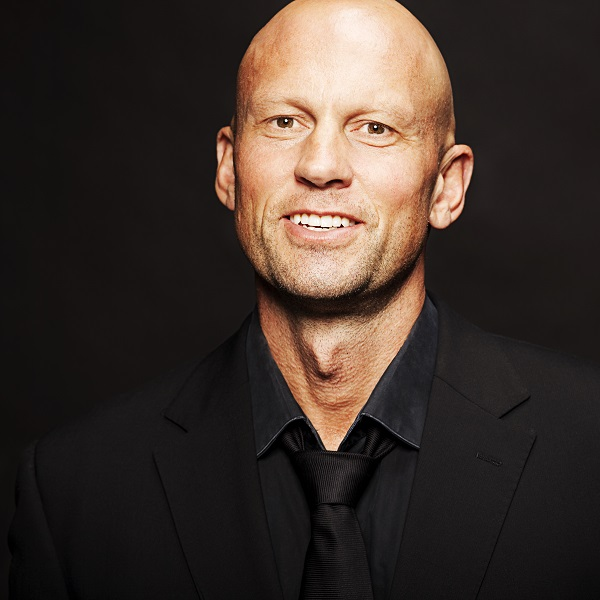 He walks on stage and you gasp at the sheer size of the man. You gasp again when his beautiful bass-baritone fills Her Maj, and now there is no oxygen in the theatre and you swoon. OK, that’s all a bit over the top, but within seconds, you know you are in for a very special evening.

Ironically, Teddy opens with Figaro’s Largo al factotum from Rossini’s Barber of Seville. I say ironically because he is surrounded by the colourful doors and windows of the Seville set – the opera was still playing this weekend. In that production, several players easily fitted into the imagined town square, but Teddy, Guy Noble and his piano seemed to fill it all by themselves. The tongue-twisting la-la-las delightfully came trippingly off his tongue in singular sonorous monosyllables. The first act was nicely bookended with Figaro’s famous aria, Non piu andrai, from Mozart’s opera buffa, The Marriage of… the same guy.

The song list was as electric as it was eclectic. A classical song-set from the canon of Schubert and Schumann was separated from a cycle of Rodgers & Hammerstein musical numbers by Guy Noble’s sensitive rendition of Chopin’s Nocturne Op. 9, No.1. Guy and Teddy have a delectable rapport, including some risky ribbing about the 300 onstage kisses Teddy had with Lisa McCune during the lengthy season of South Pacific nearly 10 years ago. Wink, wink, nudge, nudge, and say no more.

Guy Noble opened after interval with a cheeky re-worded When I Was A Lad from H.M.S. Pinafore including a jab at the vax-shy. This and the rest were enthusiastically enjoyed. Teddy let it slip that his oeuvre of operatic roles is missing King Phillip in Verdi’s Don Carlos. He implored someone in the audience to produce the opera and subsequently auditioned with a stunningly nuanced Ella giammi m’amo. Bravo! His precious pipes seemed too rich for Fiddler On The Roof’s If I Were A Rich Man. The remaining program demonstrated the Kiwi’s respect for old-time Australian ballads like Clancy of the Overflow and Botany Bay. I imagined a local band at The King’s Head saying, “I think I see a Kiwi songbird in the audience! Teddy, will you come up and sing Along The Road to Gundagai for us?”

But that’s the familiarity Teddy and Guy fostered. A one-off chance to get to know these great artists who are normally remote behind the 88s and costumes in more formal performance and character modes. Teddy introduced so many songs as his lifetime favourites, even from his boyhood singing lessons at the teacher’s house (again my mind raced, “What’s going on next door? Is she teaching a motorcycle how to sing?”) He told us why each song was important to him and how it fit into his development and dreams. And nothing was dreamier than sending us off with a childhood memory – New Zealand TV’s sign-off song when going off air. In a cartoon, he explained, a Kiwi bird pulls up a blanket as it snuggles into a satellite dish and a lullaby signals that the viewing day is over. He honours that memory, and purred the good-night like I’m sure it’s never been done before. Double bravo!