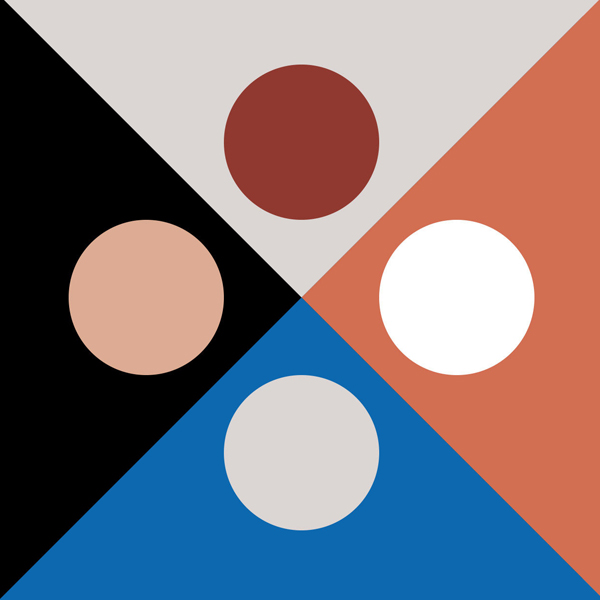 It is uncommon, even difficult, for a musician or an ensemble to play a well-known piece of music so well that the performance is truly memorable, but that is exactly what the Adelaide Symphony Orchestra has done with its recent performance of Antonín Dvořák’s Symphony No.9 in E minor, Op.95, From the New World. The performance was exceptional.

Guest Conductor Douglas Boyd was at one with the essence and broadly pastoral nature of the popular work. His phrasing was explicit and exemplary, and the at-times unusual rhythms and pentatonic traits sounded perfectly natural. The principal players in the orchestra shone when it was their turn to feature the many catchy, irresistible and unforgettable melodies that suffuse the work. The woodwinds were superlative, and Peter Duggan on Cor Anglais was singled out by Boyd for his exceptional virtuosity in the hauntingly beautiful Largo second movement.

The concert began with a world première performance of Cathy Milliken’s Weave, which she describes as a concerto for orchestra. The composition is well named and describes how the various thematic material blends and weaves into each other as they are passed around the various instruments in the orchestra. All sections get a work out without one dominating over the others. The composition is episodic and the music washes over you creating thoughts and impressions that are ephemeral. The piece ends as it begins with transitory impressions that fade in from nothingness and disappear in the same way. The piece was an unusual inclusion in a Masters Series programme.

Highly respected violinist Anthony Marwood gave a safe performance of Schumann’s Violin Concerto in D minor, WoO23. The composition has a fascinating history. When it was written in 1853 it was considered exceptional, but not in a nice way, and it had to wait some eighty years before it was first performed in 1937 in Nazi Germany. The piece is lyrical and well suited to the slower tempo taken by Marwood, but it also lacked the spirit evident in brisker interpretations. Marwood was able to plumb the melancholy that is inherent in the composition. Ewen Bramble as principal cello for the performance was gently melodic and combined most beautifully with Marwood.