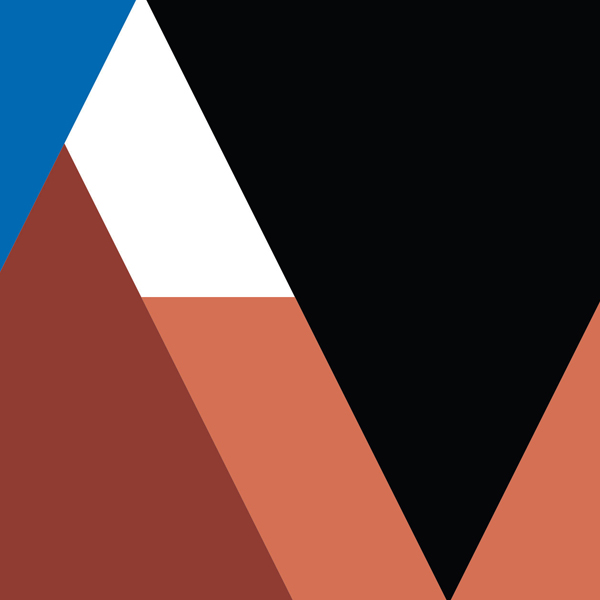 The fourth concert in the ASO’s Master Series served up a world premiere sandwich, and it was ever so tasty.

For its world premiere performance, Israeli composer Avner Dorman’s Double Concerto for Violin and Cello sat comfortably between Elgar’s double treat Chanson de matin and Chanson de nuit, and Tchaikovsky’s monumental Symphony No 5. The chansons and symphony are rooted in romanticism, replete with lush and strongly proclaimed melodies that are developed with interest and clear intent. Similarly, Dorman’s Double Concerto has plenty of melody but the real interest lies in its witty dialogue between the violin and cello. At times they echo and double each other, which then gives way to pursuit and escape while the orchestration all the time provides a substantial and inventive frame for the violin and cello’s pursuits.

Pinchas Zukerman on violin and Amanda Forsyth on cello know each other very well on a range of levels, and their understanding of what makes each other ‘tick’ was especially evident in tonight’s incisive performance. It was a delight to see their superlative musicianship in action, both separately and as a partnership. They fed off each other and the whole was greater than the sum of their individual parts. Dorman was sitting in the audience and his appreciation of Zukerman and Forsyth’s musicality was abundantly clear. Although Dorman knows his own score inside out, he surely would have gained deeper insights into his own creation because of the adeptness and acuity of Zukerman and Forsyth’s performance.

Benjamin Northey conducted the concerto. He was careful to establish and maintain an aural balance between orchestra and the soloists, and allow the violin and cello to be prominent and clearly heard where appropriate. He also allowed the dramatic tension in the dialogue to flow through to the various sections of the orchestra resulting in acuity of attack with much of interest to hear and see. Northey’s reading now becomes the standard against which future performances will be measured.

The repertoire is not awash with double concertos for violin and cello and the majority are post-romantic. Dorman’s contribution is a significant one.

Zukerman swapped his violin for the conductor’s baton as he led the ASO in the Elgar and in a passionate reading of Tchaikovsky’s Symphony No 5 in E minor. This symphony is perhaps Tchaikovsky’s best known if for no other reason than the famous horn melody at the beginning of the second movement, which was superbly executed by principal horn Adrian Uren. Zukerman was perhaps a little more casual in extracting the most from the moments of relative peace and calm in the first movement, but by the time the fourth was well under way his knowledge of the composition and his command of the orchestra was abundantly clear. A glance here and a barely perceptible gesture there was all that was needed for the orchestra to unleash its musical forces and leave the audience warmed and very well satisfied.