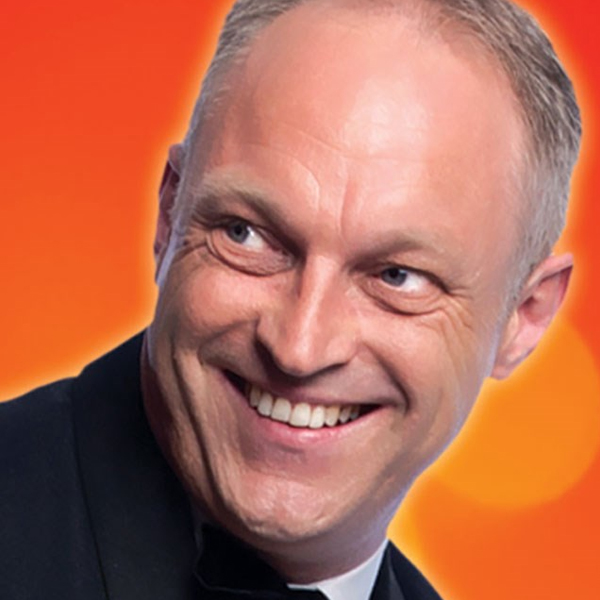 Improv is alive and well. Devilishly so. There are few things quite as funny as out-of-control comedy in the hands of expert exponents.

Seriously, the audience could laugh no more. The only flaw to this outlandish mayhem was the cast’s general insistence on locating the audience members who may or may not have suggested song titles for the show.

The improv performers choose from said suggestions placed in a bucket on the stage whence they have to contrive a musical number featured from a fictional on-the-spot Broadway musical. They perform under pseudonyms and have to abide by stringent, albeit confounding, improv rules.  This show harks back to the glorious heydays of theatre sports, reviving the arts with absolute expertise, imagination and, that invaluable facet, sophisticated terms of reference and advanced theatre skills.

The audience gets to vote on the best insane confection. And then a full winning musical is performed by the raggle-taggle song and dance improv stars on stage.

The production rests on host Russell Fletcher, weaving the acts together and keeping track of the often convoluted machinations of John Thorn, the world’s most accommodating and infinitely versatile musical accompanist.  And thus on Thursday night did the audience experience a murder musical called Cold Case in which bodies were stashed in showroom refrigerators. The big song was called Chill Out it’s just Murder. Then there was My Wintergarten, a Brechtian saga of the country girl with big hopes in 1950s Berlin. There was a show called Does That Equate? Nah. And a gorgeous song called Fruit and Freckles. There was comic shtick of invisible halls and doors, songs which did or didn’t rhyme and gloriously over-the-top cornball characterisations. It really doesn’t make a lot of sense in the re-telling. You have to be there. And it is a thing of boundless, rib-aching joy to be there.

This is classic theatre fun and games which has been part of the performance training and background of Cabaret Festival director Julia Zemiro - which is how it comes to feature for the first time on a CabFest program. She has brought us the top improv team in the country, maybe the world. And, to boot, she stars in the line-up, here as Gretel from Bornhoffer singing the not-hit song What can I buy with three dollars? and giving Adelaide another taste of just who she is.  A bloody funny talented star!  More. More.