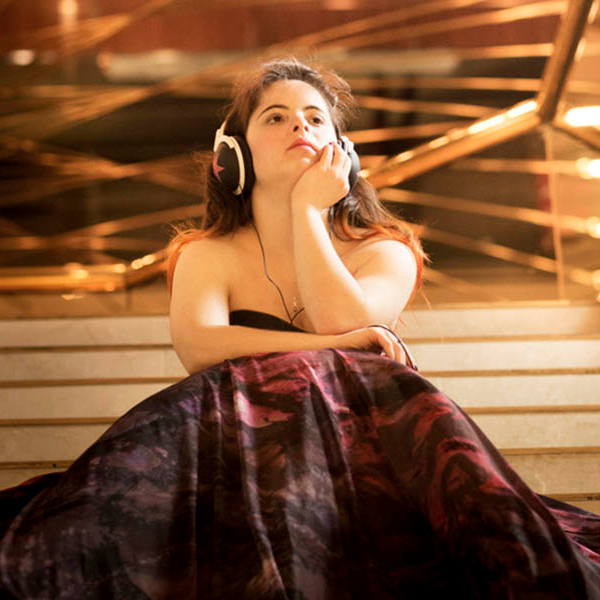 Intimate Space is a unique journey for a very small audience in which distinctly eye grabbing, against-the-grain, physicality draws the audience closer and closer into a relationship with characters operating a lot like those from Lewis Carroll’s Alice in Wonderland. The only difference being, there is no quixotic madness at hand, rather, a deft, almost mystic series of experiences, some gentle in transition of space and emotional timbre, some like a lightning strike shock.

Little things like checking in, the delightful concierge asks which of a selection of lovely personality types you might be checked in as; an attention holding bell hop who’s very uniform holds secrets you find with a magnifying glass; a whippy bodied bell hop who guides the guests on their journey’s beginning; the explosive, fluoro lit white costumed dance in the industrial laundry.

The shifts in place, mood and choreography are endless, and fascinating. Intimate Space achieves something significant, especially within the public spaces of the venue, best summed up in the delightful pair of couples who dance a deftly modified classical form pairing. The contrast of young dancers with and without a disability giving life to a performed expression of emotional intimacy publicly, contrasts with the humorous, nonetheless perceptive, realisation of what it is to be hidden away in basement laundries and industrial kitchens. As signs pointed out make clear though, you never know whose watching.

Such beauty, warmth and uniqueness is gifted in this work.