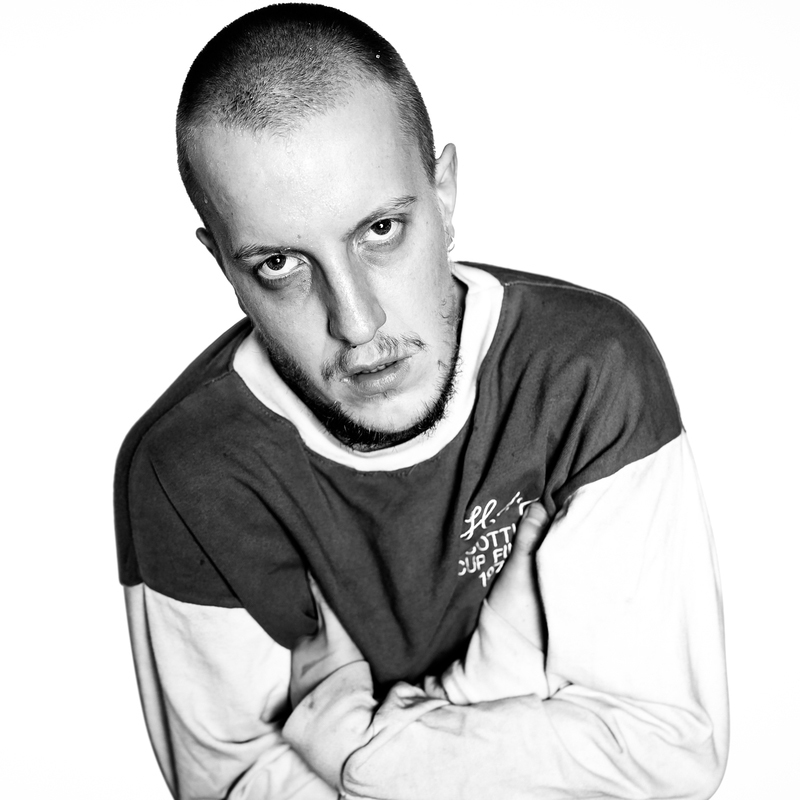 Irvine Welsh’s seminal novel and film Trainspotting documented with vicious, celebratory vigour the intense highs and lows of youth drug culture in the Scotland of the 1980s.

Harry Gibson’s adaptation of Welsh’s creation brings it closer to the intensity of the language of the novel. In staging, the production achieves a level of visceral insight. The romance of the film, and its soundtrack, glossed over the darkness in the lives of the characters, as the once-removed relationship between a viewer and a film can do.

The high energy cast offer a bunch of passionate, lost, misguided young people in a state of desperation and deep confusion about life, about ‘adulting’ as it were, centred around Renton.

The audience are conscripted into their wildness and heart felt passions, given the cast invade the audience space constantly, pulling people onto stage with them. Their mistakes, dreams, desires, and sense of identity curls around the audience, challenging them to just deal with this in your face onslaught.

This a Trainspotting at the level of the finest Greek declaratory dialogue in tones of sharp edged Scottish slang. It hurts, it bleeds, it roars, and sings with bloody hearted unbearable passion. It is unashamedly filthy in multiple, revealing ways allowing those familiar with this work to see it anew, comprehend Welsh’s vision at a much a deeper level.