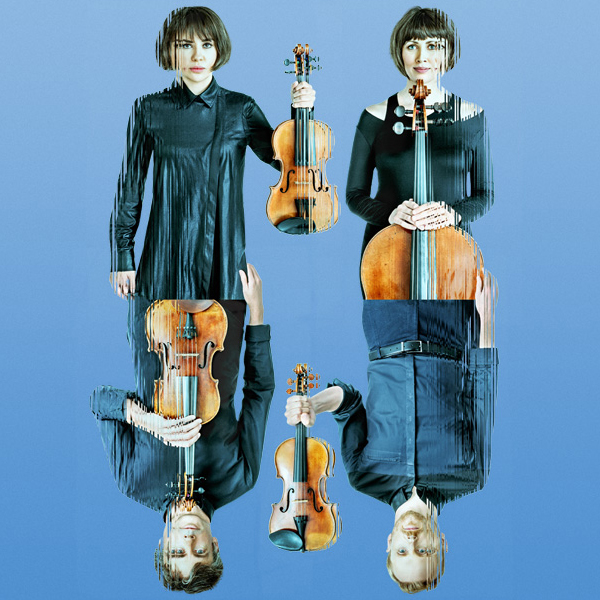 The Australian String Quartet (ASQ) is a world class chamber ensemble and they can be relied upon for out-of-the box programming and thrilling performances. Tonight’s concert, the first of their 2019 National Season tour, is a case in point. The only sadness is that their concerts are one-offs: if you miss their performance in Adelaide, you’ve missed it for good or you need to travel interstate to hear it elsewhere. And the ASQ should not be missed. An ASQ concert is an exceptional music experience.

One has enjoyed a very fine recording of the Sibelius for years but this performance exposed afresh the vitality of the quartet and laid bare its earnestness and the anxiety Sibelius was experiencing in his life at the time he composed it. The simple and brief opening dialogue between the violin and cello is delicately performed and hung in the air for some time as a contrasting backdrop to what is soon to unfold, especially the disquieting double-stopped chords at the end of the first movement. The central adagio di molto movement has the ASQ playing at their best with refined rubato, silky control of mixed and wavering rhythms, and clearly stated themes.

Like the adagio movement of the Sibelius, the ASQ’s reading of the slow movement of the Haydn is also outstanding in its tenderness. The opening interchange between the violins at the start of the composition is played with lightness and playfulness and with unflawed balance between the voices. The inherent comedy in the work comes through strongly, especially in the rondo final movement.

Composed in 2016, the Winkelman represents bold programming because it has a completely modern feel and wanders into new territory. However, because it is Winkelman’s homage to Haydn and is a ‘paraphrase’ of the Haydn quartet heard earlier, its inclusion in the program is genius. The connections between it and the Haydn are more obvious in the later movements, but there are enough ‘radicalisms’ early on to put one entirely off the scent! For example: quarter tones are used; strings are played at the very extreme upper ends of their ranges for extended periods creating unusual overtones; and knitting needles (!) are wedged between strings to create metallic zither-type sounds when tapped. The piece is exciting and has so much momentum that it is over before you know it. The seventh and eight movements are ‘closest’ to the Haydn and nicely bring us back to where the evening started.

The Winkelman would not have been to everyone’s taste, and it was astute of the ASQ to let the audience go home with the Sibelius and their enthusiastic response to it - wolf whistles and cheers – fresh in their minds rather than the Winkelman, which for this reviewer, was the true highlight of the evening.