Album Review: The New Yorks – I Wish I Was You, But That’s Just Me 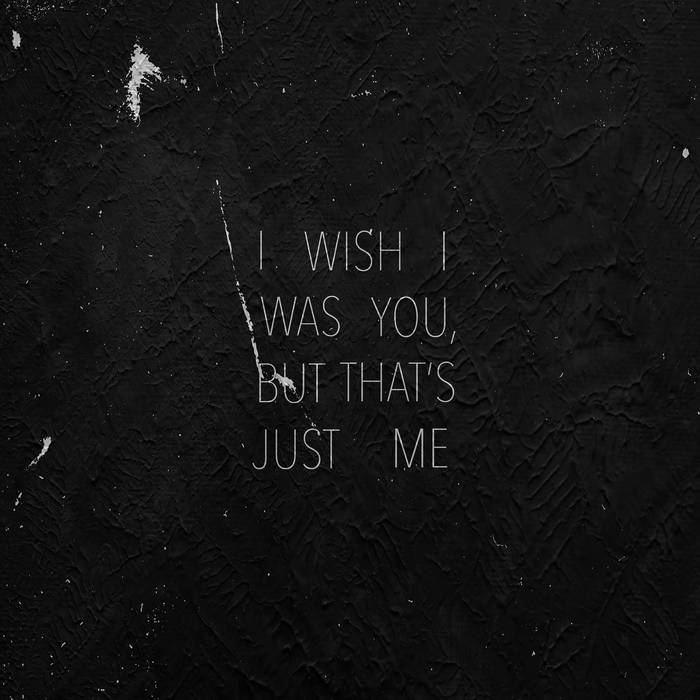 The first thing that strikes me as I listen to the second release from local Adelaide band The New Yorks is that they have an appropriate name. New York is without a doubt my favourite city in the world, and while I don’t know if any of the band’s members have had the pleasure of visiting the city, their music exudes a mood reminiscent of the city and its energy. I’m not sure if it’s because they remind me a little of bands like The Strokes or because they have an urban rawness to their sound, but their name is certainly fitting.

The release I Wish I Was You, But That’s Just Me is a tight little effort, and though there’s only four tunes and a short interlude, there’s enough energy to fill an album. The band’s rock sound sounds familiar and yet is fresh at the same time. Their style is undoubtedly rock with an interesting mellow edge, where lead guitar strikingly follows the vocal melodies and soars over clean and tight rhythms.

The songs are punchy and feel simple, but the more you listen additional depth is revealed. The single from the EP is the closer, We Enjoy This Too Much, and this is also an appropriate name, being quite an enjoyable and catchy tune!

The band has had quite a lot of activity lately, with a bunch of shows in the eastern states, and lots of local activities too. Check out their Facebook page to see what they have coming up, and be sure to check them out. I may just see you there!

5. We Enjoy This Way Too Much