Pilgrimage Of The Soul 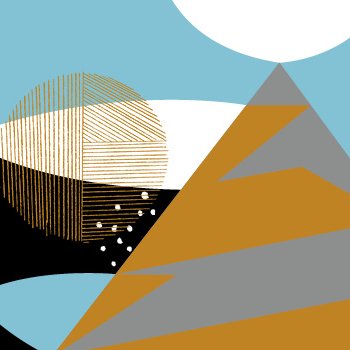 The eighth in the ASO’s Master Series was dubbed Pilgrimage of the Soul, perhaps as a reference to the significance to the composers of the periods of time during which the two main compositions on the programme were composed. Mendelssohn’s Piano Concerto No.1 in G Minor, Op.25, was in part inspired by his four-year ‘grand tour’ of Europe and Britain, and Elgar’s monumental Symphony No.2 in E flat, Op.63, was dedicated (but not written in response to) the death of Britain’s King Edward VII and in anticipation of the coronation of George V.

Pilgrimage of the Soul was a nice idea, but an appealing name of itself doesn’t ensure the programme has a gestalt and ‘hangs together’. If indeed there was a meaningful connection between the two major works, it was not evident under the baton of guest conductor Richard Farnes. Originally the programme was to be conducted by the late Sir Jeffrey Tate, but his sad and untimely passing required some quick work by the ASO’s leadership team to commission a replacement conductor. Farnes is of course well regarded, especially for his work in various opera houses, but the Tate-curated programme seemed to present challenges that he was not quite able to overcome.

The Elgar symphony is long and complex, with a narrative that does not easily reveal itself. Certainly there are many long and languid lines in the composition, but these risk coming across as laboured. At its conclusion on Friday night, the Elgar was greeted by polite but not enthusiastic applause from the audience.

The piano concerto fared much better, and Israel-born pianist Saleem Ashkar played the ever-popular Mendelssohn with great élan and near-astonishing virtuosity. His considerable forearm strength never gave way to any blurring of the elegant melody lines, which always shone through including on his expressive face. One was never in doubt that Ashkar was loving being in every moment of the concerto. At its conclusion, he and Farnes enjoyed an extended moment during which they (presumably) thanked each other for their artistry, but whatever they achieved wasn’t really matched in the Elgar.