Things I Know To Be True 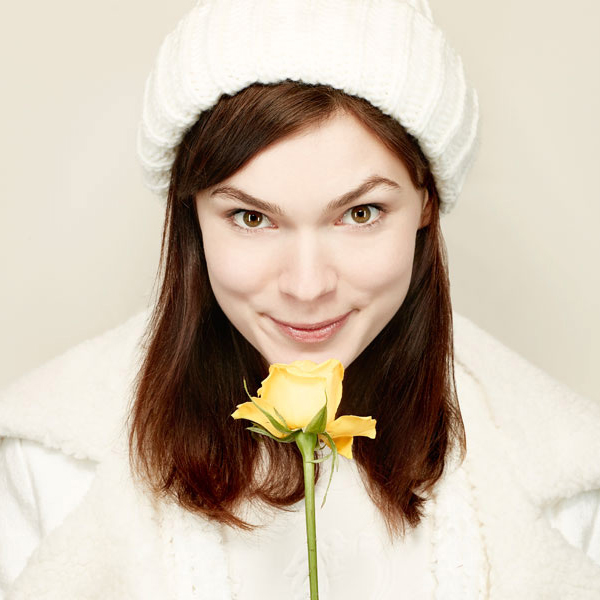 You’d be hard pressed to find a suburban Australian family struck by as much misfortune as the one at the centre of Things I Know To Be True; what at first ones assumes is a sophisticated take on The Castle, rapidly morphs into a melodrama of epic proportions.

Nestled in their home in the coastal suburb of Hallett Cove in South Australia, life is picturesque – or so it seems. Peeling back the façade reveals the hurts, secrets and sacrifices that lay festering beneath the surface like untended wounds fuelling destructive behaviour.

What each member of the family have in common is what a gentleman sitting in the audience succinctly describes as “wanting more” than the comfortable but ultimately dissatisfying lives they lead. As is usually the case, it takes a tragedy for everyone to count their blessings.

Although this all sounds terribly histrionic, their individual and collective stories are compelling and told eloquently. Even more intriguing is the unpredictable and complex ways in which each person responds to the actions of the others – unearthing great depth in the characters and their backstories.

Symbolising the connectedness and support of family, interpretive dance is utilised intermittently to great effect. While often a cringe-worthy medium, in this instance it is a thing of poignant beauty.

Fragos as the fierce matriarch and Blackwell typifying the classic Aussie dad power the production as veteran performers, showcasing accomplished emotional range via their unique dynamics with each other and their onstage brood.

O’Keefe, Walter, Adamson and Cobham-Hervey give strong, yet achingly vulnerable performances – really stretching out the skins of their characters. It can sometimes take a while for actors to fully ease into a role during a play, but in this case all are warmed up and ready from the get-go.

The set, while threadbare, is imaginatively designed (by Geoff Cobham) and greatly enhanced by the warm glow of the intimate, starry lighting. The backyard, dominated by an old gum tree, is emblematic of a childhood familiar to many Australians.

Being a coastal South Australian, it is wonderful to see the state’s own special flavour expressed and celebrated on the stage. Specifically, it’s not often that the southern suburbs of Adelaide are represented through a production of such prestige, so it’s nice to see a spotlight on that charming part of the world.

Things I Know To Be True certainly amps up the drama, but is done so elegantly that one never requires convincing to buy into the story. To the contrary, it is a highly relatable and moving work that provides an abundance of food for thought – and will perhaps leave you with a little more appreciation for your own tribe.