Mr Badger tells the story of Wind in the Willows 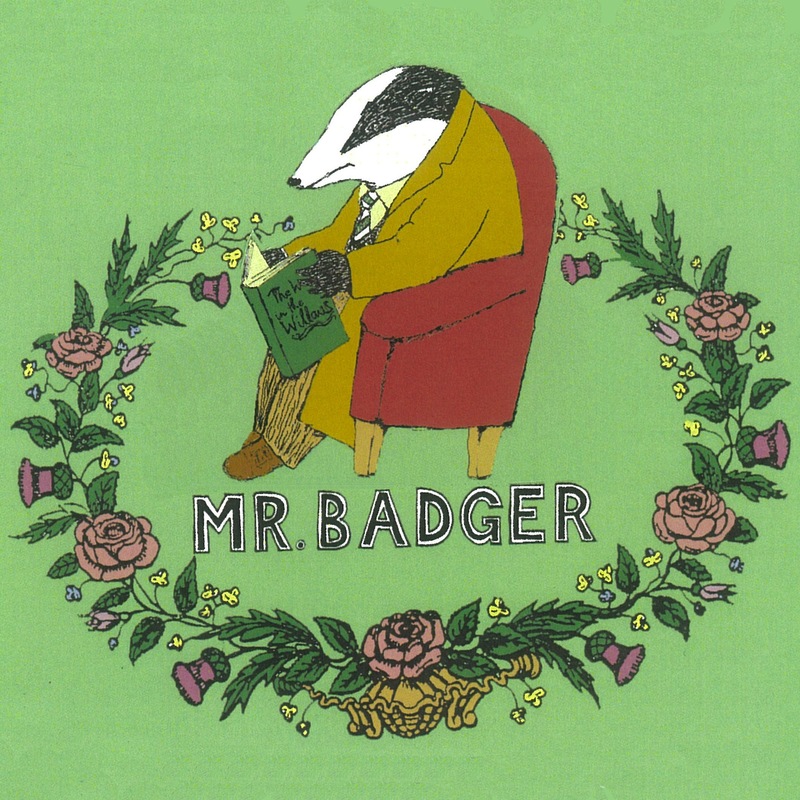 Mr Badger is not often the star of the show in this story; Mr Toad, Mole and Ratty tend to hog the limelight with their crazy antics. So as narrator, Mr Badger gets to tell the story his way.

Seated on picnic blankets under a tree atop Carrick Hill, the occasional power tool and hammer doesn’t faze the children seated around Chris John and his intriguing steamer trunk.

Mr Badger introduces them to the Kenneth Grahame’s watery world, but for most of the audience today, there is no need. Aged from around 3-8 years, this lot were mostly familiar with the story and the characters, and were quite vocal about it!

By necessity, this is a condensed version of the adventure, and when favourite bits were left out or glossed over, Mr Badger was firmly reminded of the lapse, and the children would fill in the gaps. He very kindly acknowledged their input, as he probably has for the last decade or so.

The story is told beautifully with Mr Badger reaching into the drawers of his steamer trunk to demonstrate the physical aspects – dioramas of the locations, and representations of the characters. To my mind, this was the least satisfying aspect of the production; the dioramas were in small cigar boxes and the figures barely bigger than his thumb, and it was very difficult for the children to see any detail at all. They really needed to be larger to be effective, and the children tended to lose interest in them very quickly.

It is delightful to sit with children who are enthralled by a story. That this tale, written in 1908, still fascinates them, is a testament to the power of the written word. Long may it be so.