The Wives of Wolfgang 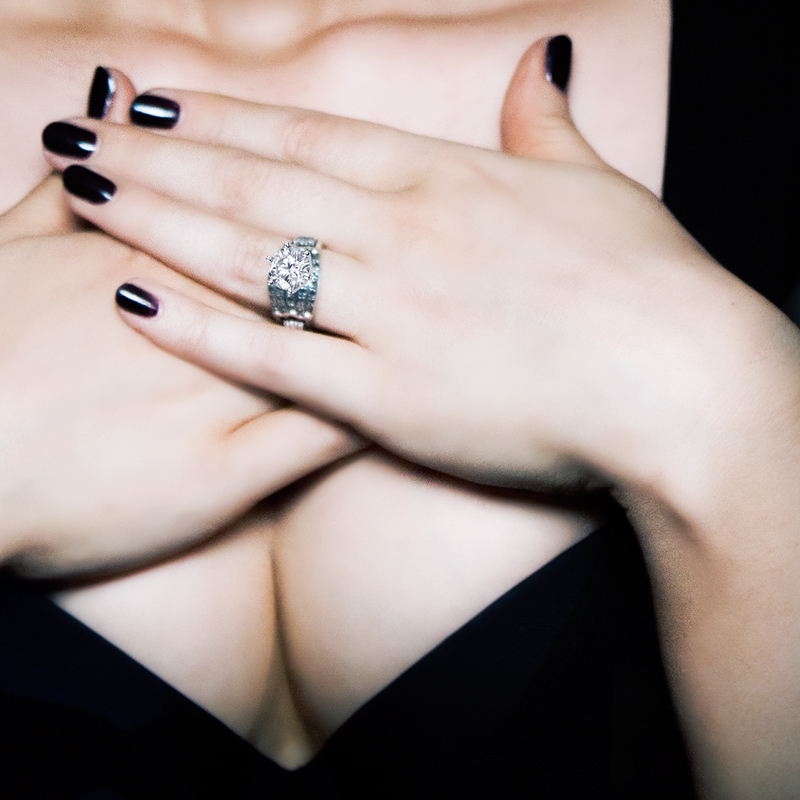 When Marika Marosszeky slips off her black dress to reveal what she’s wearing underneath, there’s no real surprise. She already has her mammarian gifts on full display, welcoming the audience to her husband Wolfgang’s funeral, waving around her wine and making clear it’s not her first of the day. “Do you think this dress is appropriate?’ she asked the guests at the wake.

Wolfgang has died unexpectedly, and she’s at a bit of a loss to deal with the whole thing. Because Wolfgang (Michael Whittred) hasn’t actually gone away; he’s sitting behind her, haunting her, and playing electric guitar. So she does what most people do in funereal situations; she tells the story of how they met, runs through their marriage, and tells a few secrets along the way in story and song.

From what I could gather via the interweb, the show originally had three women in the cast; all ex-lovers of the deceased Wolfgang, they meet up at the funeral and exchange stories. It’s now devolved into a one woman show, and I’m not convinced it’s as effective, with Marosszeky indicating that she is a women with many roles, and that Wolfgang unknowingly had many wives.

It doesn’t help when the sound isn’t balanced – Whittred’s guitar was far too loud for much of the production, although initially this didn’t matter, as the vocals were so poorly tuned it was difficult to understand what she was singing for the first half of the show. This detracted from the narrative somewhat, as those songs probably set up the scenario.

When we did hear Marosszeky’s voice undistorted, it showed she was quite a capable singer, and while she worked hard, the production didn’t really deliver. Perhaps because of the sound and the distortion, it was difficult to engage with the characters, which was unfortunate, as there are clearly some skills at work which just weren’t displayed as well as they could be.