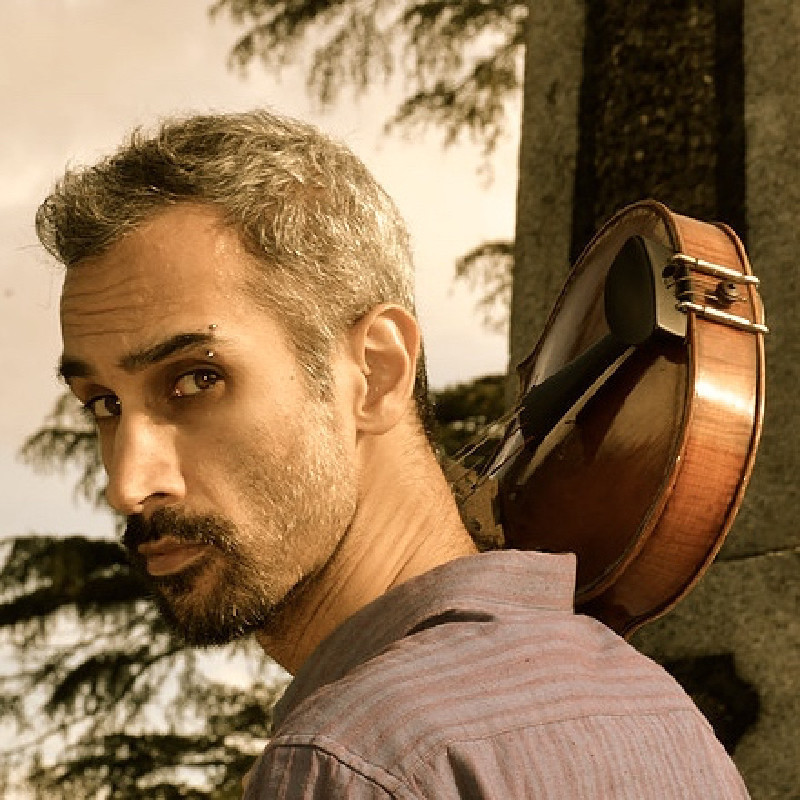 What would a group of musicians from across Europe do if they occasioned upon each other in a tavern (called The Flying Dutchman) in The Hague in the year 1730 with little else to do? They’d jam, that’s what they’d do. It’s an eternal truth – they (almost) certainly did it in the baroque era as well! And that’s the conceit of this show: use the concept of a jam session to link together otherwise diverse pieces of music that probably don’t really ‘go together’, and it works a treat, with the exception of the patter in between most pieces which comes across as under-scripted and under-rehearsed.

Tim Nott on flute, Shane Lestideau and Ben Dollman on violin, Krishna Nagaraja on viola, Natasha Kraemer on cello, and Glenys March on harpsichord are all classy musicians, and their instruments of choice are baroque. Together they work their way through traditional airs, songs and dances from Finland, Scotland, Italy, Sweden, Denmark, and Wales. The program has a distinct ‘folk’ flavour to it and has the audience (quietly) toe and finger tapping throughout.

The violins capture the rhythm of a cantering horse in The Horseman’s Port, and the fingerboard work of Lestideau, Dollman and Nagaraja in The Follies Set is exciting with its pace and accuracy.

Nagaraja’s arrangement of Polska after Someone in Värmland wanders a little, but his own composition Rikki Tai Tikki bristles with interest and character.

Nott’s work on flute throughout the performance is superb, and often the backbone of the show. In Sonata ‘Fy, gar rub her o’er wi strae’ the flute announces a number of themes which are then taken up by the strings and varied. It is the highlight of the program.

The program finishes with a performance of Vivaldi’s Flute Concerto in G Minor Op.10 No.2 “La Notte” RV 439. It is the sort of the thing that Ensemble Galante is best known for – standard baroque repertoire, and Nott again steals the show.

Ensemble Galante is class musical outfit that is well known for its novel approach to baroque music, but this performance is one right of ‘out of the box’. Recommended!