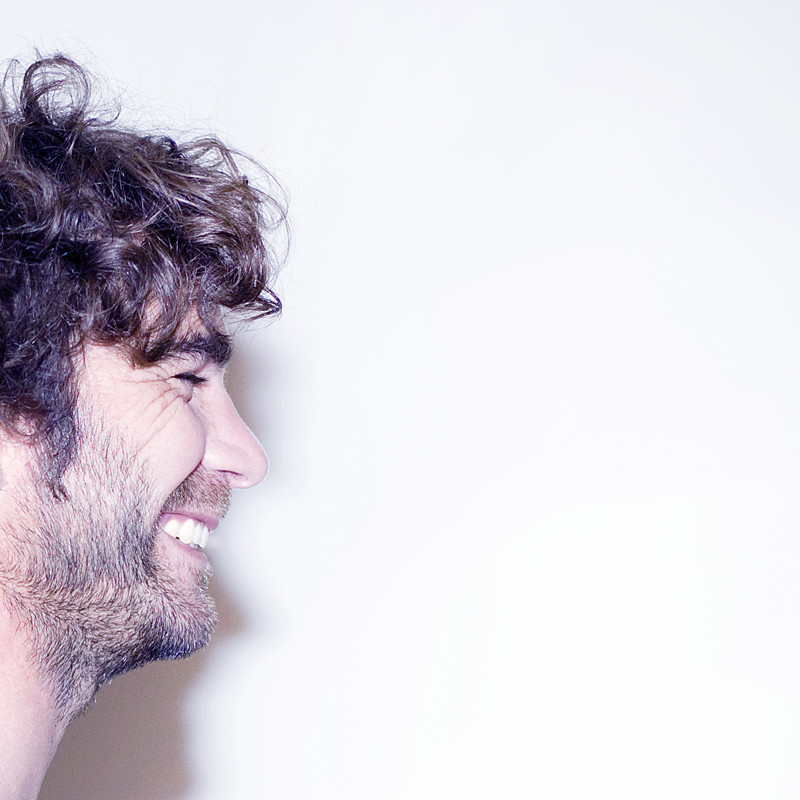 Jon Bennet styles himself as a story-teller, not a stand-up comedian. His show Playing with Men is receiving it’s SA première at this year’s Fringe and is a gentle look at his adolescence and growth to early adulthood, all through the lens of his involvement in Aussie rules footy.

On a very chilly evening in the open air venue (or ‘paddock’ as Bennet describes it) we are introduced through anecdotes to his family, his mates and girlfriends, his sporting heroes and enemies, and his pets. The stories are an eclectic mix of the banal and the boorish, with some almost leaving a bad taste in your mouth, vicariously speaking! There are a few laughs – not many – but that’s not really the point, because Bennett is actually trying to make a number of serious points about masculinity, empathy, and living a good life, even though he apologises for doing so again and again and again throughout the performance.

The show doesn’t really know what it wants to be yet. It’s billed as comedy/theatre, but it’s neither one nor the other, and the incessant apologising reinforces this view. The script needs tightening to make it really work, and the whole thing would be much better in a more intimate and cosy venue, like a room in a pub or a footy club.

Where: The Piglet (open-air) at Gluttony - Rymill Park