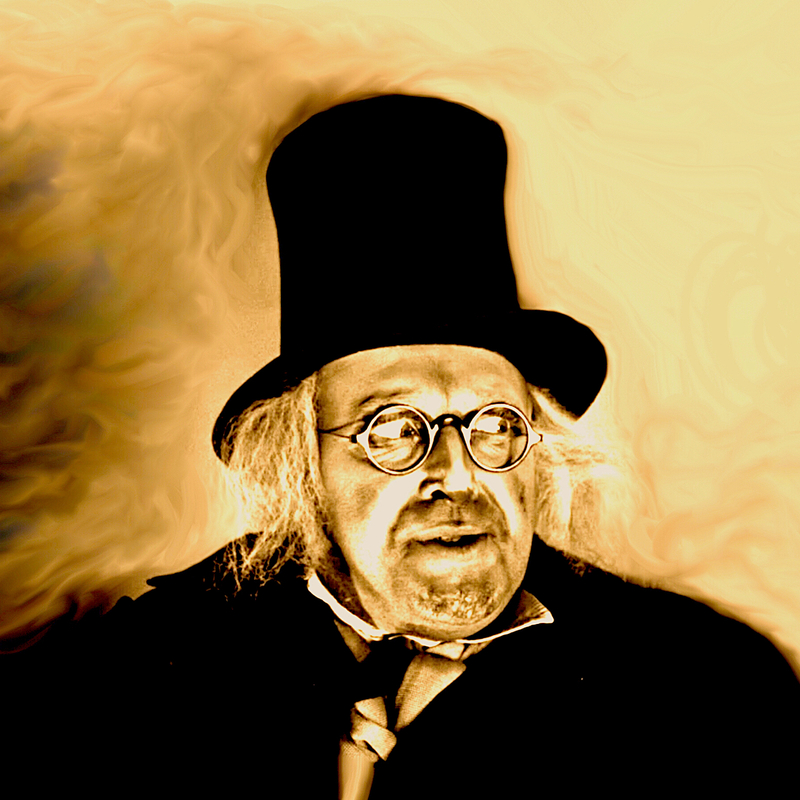 The Adelaide Fringe throws up some curious events at times, and this is one of them. If you are into silent films and particularly the art of musical accompaniment for them, then this show is for you.

Historically, films from the silent era (1890s-1920s) were accompanied by live music to assist the audience to better understand and reinforce the emotions portrayed by the actors and to better appreciate the context of each scene itself. Musical accompaniment in picture theatres was usually provided by a pianist or an organist, and the music itself was often improvised, perhaps with a basic ‘programme’ devised by the accompanist or, especially when the films became longer, by the movie studio itself. For longer films excerpts from stock classical music or theatrical repertory music was played.

For this event internationally well-known Australian pianist and composer Ashley Hribar accompanies the 1920 German silent horror film The Cabinet of Dr Caligari. In its day the film became a global hit, and its influence has continued to be felt for a century. David Bowie loved the film and used the design of the film’s bizzare Dali-esque sets to style his North American tour in 1974 and to promote his Diamond Dogs album (think Rebel Rebel). Johnny Depp’s make-up in Tim Burton’s 1990 film Edward Scissorhands was based on the look of Cesare, the unwitting somnambulistic murderer in The Cabinet of Dr Caligari.

The storyline of The Cabinet of Dr Caligari follows the disturbed experiments of hypnotist Dr. Caligari to discover whether a chronic sleep walker (Cesare) can somehow be influenced to commit murders. But the film has a big twist in the end, and the thesis that Caligari is the insane is turned on its head.

Everything in The Cabinet of Dr Caligari is distorted and surrealist: the almost psychedelic and geometrically confused set; the extreme and excessive make-up and the equally extreme facial gestures by actors; and the almost manic nature of the lead characters.

With nothing in the film as it seems, Hribar has fertile territory against which to provide a musical accompaniment, and he comes up trumps. His accompaniment is performed on an amplified acoustic piano, a Moog DFAM drum machine, some physical items such as bells, shakers and brushes, a synthesiser, and recorded sounds. The sound palette is extensive, and richly varied, and it enhances the film. There is as much interest in watching Hribar, who wore Edward Scissorhands style makeup, as there is in the film itself. Hribar demonstrates that he is a classy and talented pianist, proving the merits of a thorough classical training. His improvisations are at times perfectly matched to the kinetics of the film, showing the precision and analysis demonstrated by a Foley artist. He employs a variety of musical styles, ranging from jazz inflected carefree passages, through to extravagant arpeggio flourishes in the style of Liszt and Chopin, to modern idioms.

Hribar is oh so impressive, and the film truly comes to life for a modern audience. This is a gem of a show and is recommended.