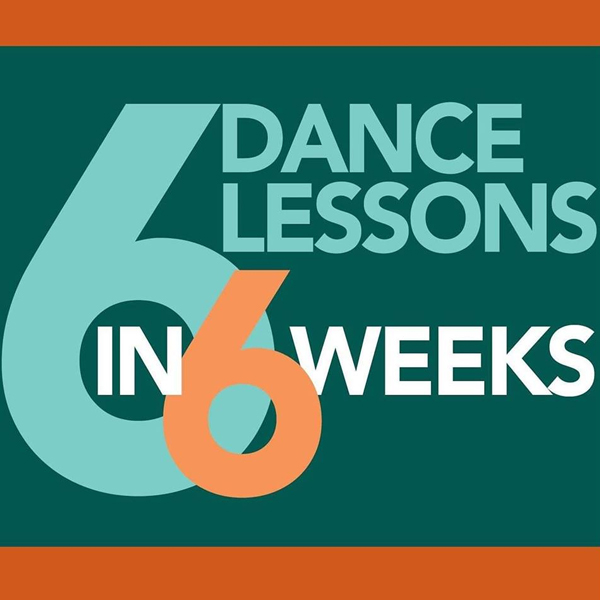 Richard Alfieri tapped nicely into the zeitgeist of modern life when we wrote Six Dance Lessons in Six Weeks. Loneliness of the elderly, Christian hypocrisy, gay marriage, high-rise developments, death and the joy of dancing are some of the issues touched in this charmer of a play.

It is about a widow in Florida brightening her life by employing a private dance instructor. After an abrasive beginning, the crotchety widow and the tetchy former chorus boy form a very special bond, sharing secrets as they work through the 6-style dance program.

Pam O’Grady has gambled and won in casting Bronwen James as old Mrs Harrison. Technically, James is a couple of decades too young but she slips almost elastically into the character and delivers an engaging and deeply touching performance, complete with lots of impeccably-timed comic one-liners. The likeable Lindsay Prodea partners as Michael Minetti, the Broadway failure forced to teach dance classes. Minetti is a delicate balance for an actor, at first playing the straight guy but, once out, a flamboyant and sensitive delight. Prodea gets the progression right, along with his dance steps. Both performers are decent dancers albeit they are no competition for Nancye Hayes and Todd McKenny in this play. Who could be?

This Pam O’Grady production for Therry, on a bright and cheerful apartment set with sky colours projected large to suggest the Florida balcony sea views, is sleek and straightforward. It is fairly honest to the Alfieri original, except that he wrote it as a two-hander and this production also features Maxine Grubel as Mrs Harrison’s home help. She is actually part of the stage crew. She works the scene changes as cameo appearances with a feather duster and some gently comic shtick. It’s a clever device and it sure beats blackouts. Result: The audience applauds the scene changes.

At the final curtain, the audience also applauds resoundingly. It has been well served with a good production of a good play. Catch it while you can.