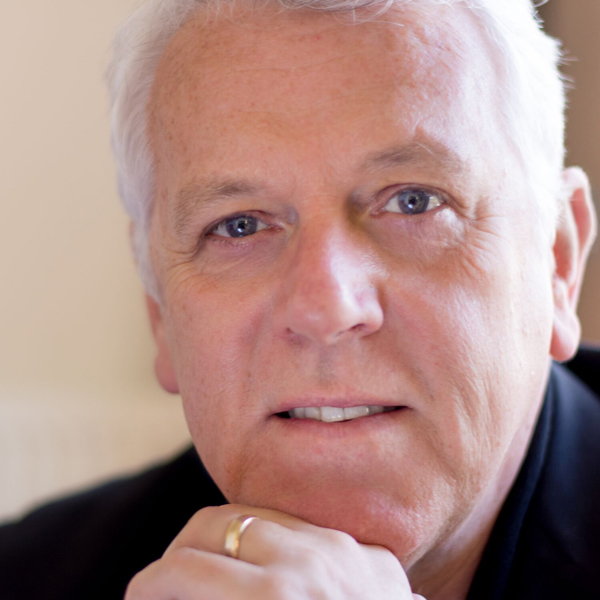 Aussie opera baritone Peter Coleman-Wright won a 2002 Helpmann Award for Best Male Actor in a Musical (Gale Edward's production of Sweeney Todd), was once nominated for a Grammy, and has had a swag of operatic roles and recordings. Not exactly schooled in opera, his achievements were recognised with an honorary doctorate from the University of Melbourne and the hand in marriage of soprano Cheryl Barker.

For his two-day Cabaret Festival appearance, Coleman-Wright collaborated with the Nexas Quartet and put on a rather straight forward musical documentary on the Jewish diaspora fleeing the nascent Nazi government. He clearly honours and is in awe of this Weimar jazz legacy that Hitler so conveniently managed to spread around the globe, and he was especially interested in how Kurt Weill so successfully integrated American themes to keep the music fresh, after Weill took up residence in New York. I guess Weill had to do something after The Threepenny Opera closed on Broadway in 1933 after an unlucky 13 performances.

Composers In Exile is a musical history lesson, beginning with a female narrator and a handy map of Weimar Germany to lend context. The main talent - Hans Eisler, Arnold Schönberg, Robert Gilbert, Bertolt Brecht, Robert Stolz, Eric Korngold and others - are introduced by members of the quartet giving their biographies in first person. Coleman-Wright reserved Kurt Weill for himself. While the quartet members are virtuoso saxophonists, they are not actors and the flat vocal delivery dampened the proceedings.

Coleman-Wright chose songs illustrative of the political and social themes of the day, and they were always melodic and gentle. His nuanced and beautiful singing and the quartet's work deserved more applause from the tiny and shy audience. I have never seen such a small turn-up in the Dunstan Playhouse, ever, for any show.

An informative and entertaining night.