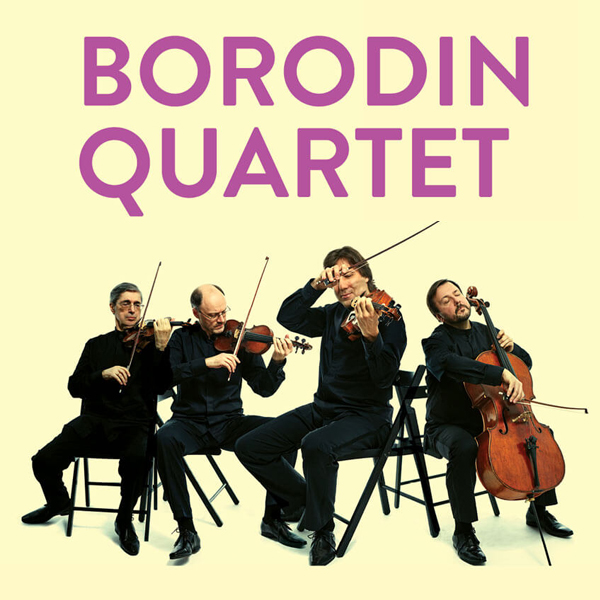 The first tour of the celebrated Borodin Quartet for Musica Viva Australia – there have been seven in all, not counting the current tour – was more than fifty years ago in 1965. It stands to reason that the current ensemble members are either very old, or there have been some changes in personnel.

The fact of the matter is there have been changes in the line-up over the years since its formation in 1945, but not as many as one would think. Despite the changes, there has been no change in the ensemble’s artistry. It is fair to say that in a rapidly changing world that worships fads and fly-by-nighters, the musical signature of The Borodin Quartet has remained a constant on the musical landscape and it is one of calmness, clarity, and constancy of purpose.

The Haydn is full of wit and humour, and the Borodin’s extracted grace and balance from the andante third movement. The economy in the physicality of their playing carried through into the Shostakovich to the extent that the allegretto third movement looked almost under-played. But looks are deceiving, and the composition’s inherent gritty nostalgia came through.

As masterful as the performances of the Haydn and Shostakovich were, the Beethoven stole the show. The sound production was superb and the cavatina fifth movement was the jewel in the crown of the concert. Its simple beauty and lyricism was laid bare for all to see and hear, and the absence of physical histrionics from the Bordin’s playing amplified the point.