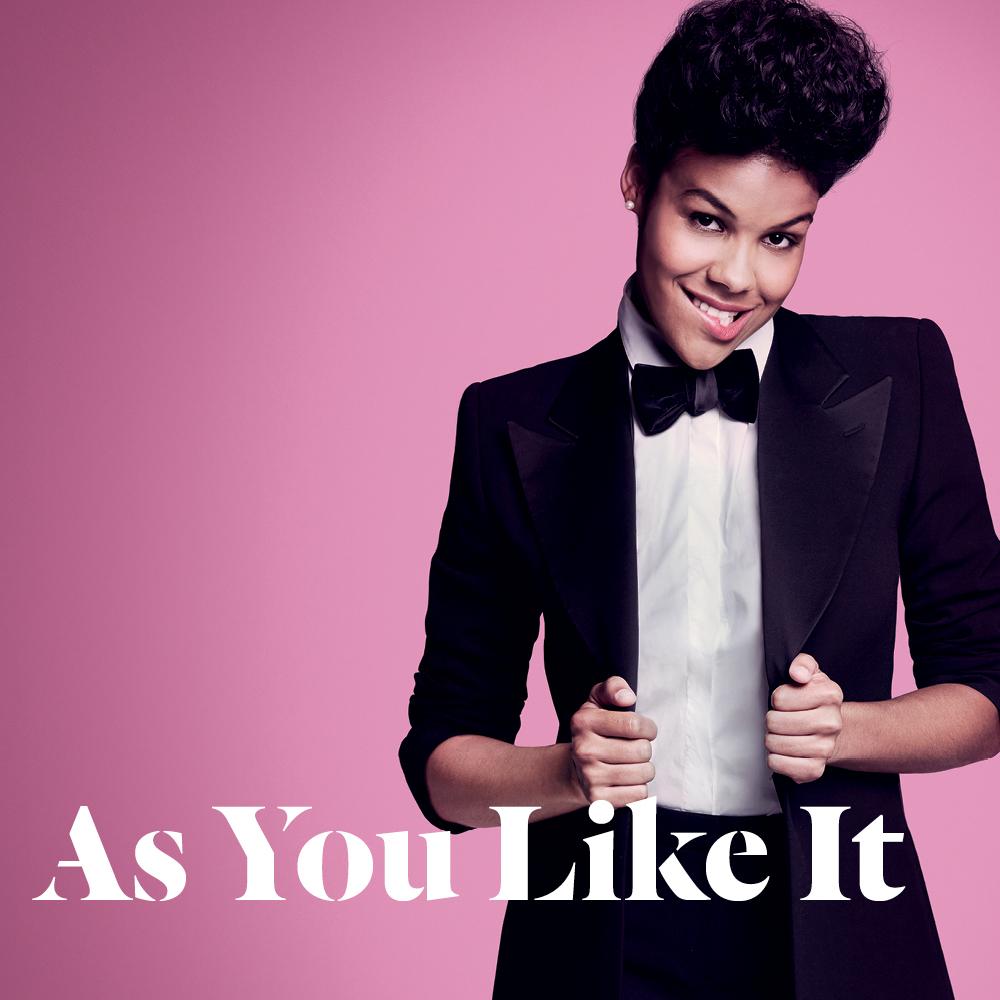 As a woman, one of the things I like about Shakespeare is the way he wrote his female characters. His plays feature many memorable and incredibly wily, witty and strong women, and often in leading roles – pretty impressive considering the male dominated era they were written in. If you compare how women are portrayed in some of the programmes that spew from our various forms of media in the present day, it sometimes feels like society has taken a backwards step.

As You Like It is a superb example of these attributes in a female lead: Rosalind (Zahra Newman) is the daughter of Duke Senior (played aptly by Alan Dukes), who has been overthrown by his brother Duke Frederick (also played by Alan Dukes). While living with her uncle, Rosalind proceeds to fall madly in love (at first sight) with Orlando (Charlie Garber), the neglected youngest son of the deceased Sir Rowland – who also happened to be the nemesis of Duke Frederick.

Rosalind is promptly banished from the Court for treason, and along with her cousin Celia (Kelly Paterniti) and Court Jester, Touchstone (Gareth Davies) she flees into the forest, dressed as a man for safety, to find her father. Orlando is blamed for the girl’s disappearance and so also escapes to the forest with his servant Adam (Tony Taylor) in search of Rosalind – with his nasty brother Oliver (Dorje Swallow) in hot pursuit after being threatened with ruin by Duke Frederick. From there it is a whimsical journey of love triangles, folly and romance by stealth as Rosalind and Orlando seek to reunite.

What captivates me instantly as I walk into the Playhouse is the ambrosial set (by Michael Hankin), and I am overcome by a ceiling fashioned by hundreds of colourful bouquets that is so lovely I swear I can smell their fragrance (either that, or my neighbour is wearing a beautifully floral perfume). It’s an intoxicating feast for the senses and the play hasn’t even started yet.

The play itself is much more free spirited than the purposeful intensity I’ve come to expect from Bell Shakespeare. There is meandering both between and within scenes, with surreal musical interludes by Amiens (Abi Tucker) and a carefree vibe all round from the cast. Given that the play is an endurance-testing 2 hours and 40 minutes long, the pace actually induces a pleasant state of relaxation by allowing you to kick back and just enjoy as the spectacle unfolds.

Kate Aubrey-Dunn works wonders with the costumes, bringing the cast to vibrant life with her bright and flamboyant creations – with Shakespeare’s storylines being somewhat intricate, it makes it much easier to keep up when each character is so easily distinguishable.

Davies as the mischievous Touchstone and Tucker as both Amiens and Audrey are the most entertaining of the production, with Davies really going the extra distance with his acerbic comedic talents and a quirky Tucker utterly charming the audience with her smooth and alluring vocal performances.

Garber’s angst-ridden hangdog monologues feel exasperating at times – though he gives a solid performance overall. Newman is a powerful and charismatic lead with a really grounded quality, but perhaps overly smarmy as her male disguise. Paterniti is adorable as Celia and really lights up the stage, while the dashing Swallow as Oliver is convincing as the schmuck-cum-nice guy.

George Banders and Emily Eskell as Silvius and Phebe have some brilliant chemistry and are really engrossing as the feuding couple and Taylor as Adam and Corin is quite a dear. Dukes is another solid performer and Bell in the role of the ‘Melancholy Jacques’, well – he does all he can to infuse his immense talent into an essentially cynical and annoying character.

Surprisingly, the time flies by and before you know it the lights fade and it is back to reality. It’s not until the play is over that you realise what an endearing escape it has been and how much your senses have been captivated and immersed in this highly aesthetic artistic creation. Most importantly, As You Like It is thoroughly demonstrative of the wily, witty and strong female characters and respectful relationships that we need to see more of in a world that sometimes feels like it's moving in reverse.

Continues in Melbourne from 23 Apr to 10 May