Songs of Travel and Bush Poetry 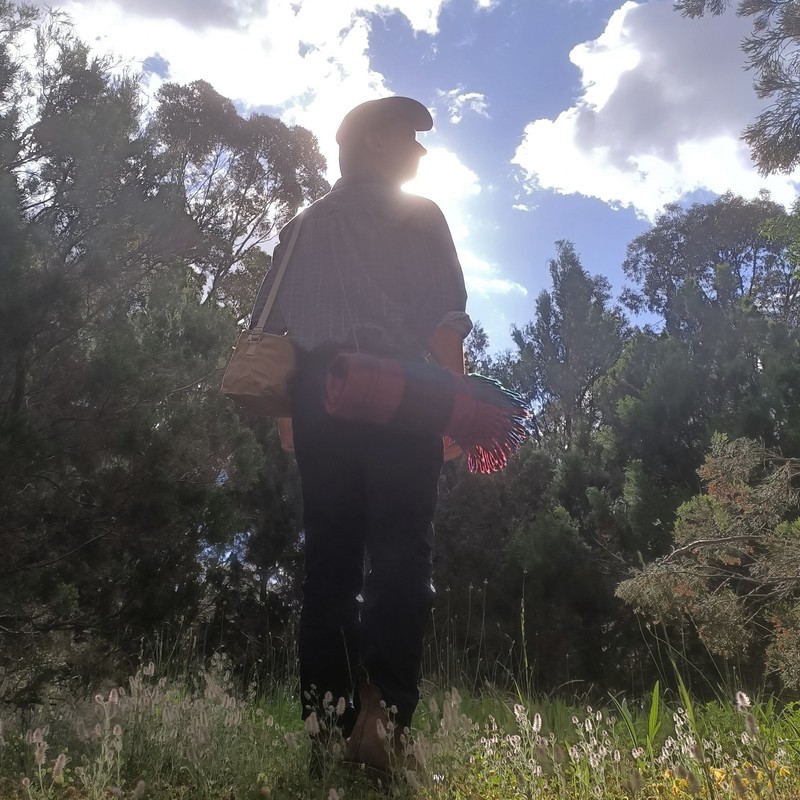 Written about one hundred and twenty years ago, the cycle can be thought of as Vaughan Williams response to Schubert's Die schöne Müllerin (Fair maid of the Mill) and Winterreise (Winter Journey) and Mahler's Lieder eines fahrenden Gesellen (Songs of a Wayfarer). The Schubert and Mahler cycles are better known and more often performed than the Vaughan Williams, which is unfortunate because Songs of Travel is a totally delightful collection of songs, with some significant recordings available such as by Sir Bryn Terfel.

Nicholas Cannon has an engaging performance style with a warm baritone voice that is balanced across his range. His performance tonight of the last two songs were especially pleasing, with well-pitched leaps and fine dynamics. His gentle and well controlled vibrato adds warmth to his interpretations.

Cannon intersperses the songs with classic Australian bush poetry mostly by Banjo Paterson. This gives an extended narrative to the performance, and although the connections between the songs and the poetry are tenuous at times, it neither matters nor diminishes one’s enjoyment. Cannon’s operatic skills serve him well: he acts out the storylines of the songs and poems with flourish and style, and his delivery of The Geebung Polo Club leaves the audience laughing and wanting more.

There is an attempt to recreate a bushland setting on stage, with empathetic lighting, but it isn’t entirely effective. In fact, Cannon’s costume, singing and acting is more than sufficient.