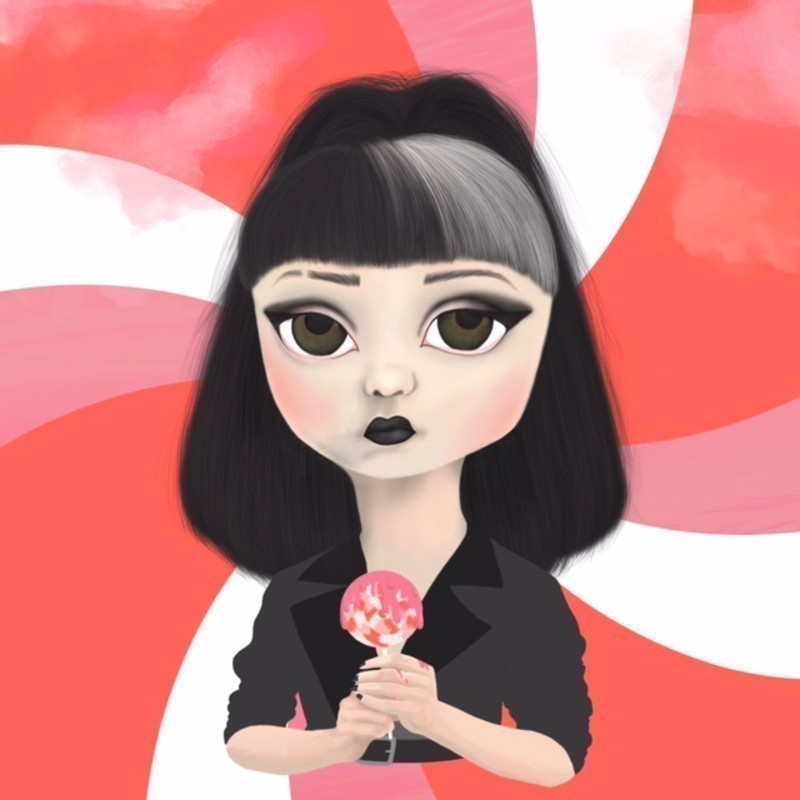 Rosehill the musical is produced by the Creative Academy of Performing Arts and is being enthusiastically greeted by the families and friends of its creatives, cast and crew.

Violet, played by Tea McGuire, is a Goth-inspired teenager who is grappling with the death of her mother and having to relocate to live with her estranged father (Vincent Lee-Hewitt) in the idyllic little town of Rosehill, where “rules are the best”: respect your elders, be home by 8pm and the like. However, all is not what it seems and there is a sinister cult at work that controls the minds and lives of its inhabitants. Despite her rebellious nature, Violet eventually succumbs but is ultimately freed from the forces of control with the assistance of friends who have fought to cling to their own identities.

The show is an exploration of how adolescents struggle to find themselves and make sense of an unforgiving world that throws competing and contradictory ideas and philosophies at them. It also explores the notion that we all have the potential to thrive in the midst of strong role models and that individualism is a positive and necessary thing.

The production is set simply in drapes with minimal sets and properties, which are changed slickly from one scene to the next. The lighting plot is simple and well executed and enhances the minimalist style of the show. Probir Geoffrey Dutt’s eclectic music score is recorded onto a backing track and the cast generally handle it well, with very few cueing problems from one vocal number to the next. The vocals are uniformly strong, and the choreography is unpretentious and effective.

Director Judy Sampson has kept faith with the modest storyline and not tried to extend it beyond its dramatic capabilities.   At the end of it all, Rosehill is a feel-good story that sends you off whistling a catchy tune or two.

Where: Main Theatre at Goodwood Theatre and Studios