The Reichstag Is Burning 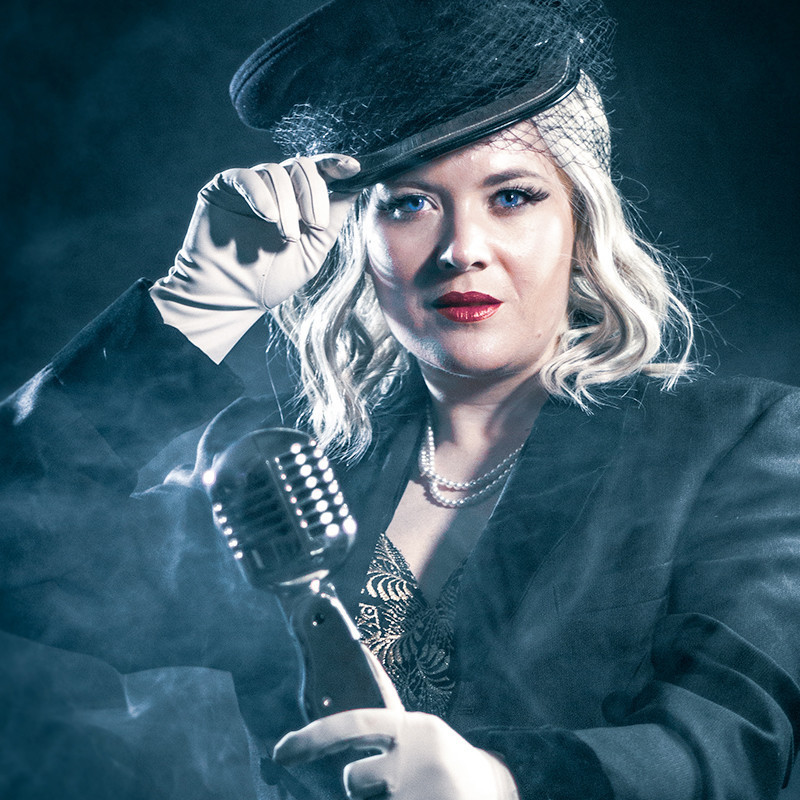 The Reichstag is Burning is stunning - it elevates Fringe Festival artistry to heights that are infrequently seen. Writer/performer Joanne Hartstone and designer/director Tom Kitney have an indisputable triumph on their hands that merits playing to capacity audiences around the world. They have experienced such success before (think The Girl Who Jumped Off the Hollywood Sign and That Daring Australian Girl, as well as all of the other shows they have curated and produced over a number of years), and this show will continue to see them as irresistible theatrical forces of nature.

The Reichstag is Burning is billed as cabaret in the tradition of Weimar Kabaret, but it is so much more than that. It is classy theatre that includes a high impact light and sound installation, superb singing, an evocative music score, sharp lyrics, tightly performed choreography, and dark humour that speaks to issues that gnaw at your guts.

The Reichstag is Burning is essentially a documentary revealed through song and dance about the rise of the Nazi Party and Hitler’s seizure of power prior to the outbreak of World War II. It looks at various key major events, such as the book burnings, demonization of the Jews, the burning of the Reichstag, and savage repression of artists and performers. These events are studied through a cornucopia of iconic songs – such as Total Control (by The Motels), Chuck Out the Men (a Weimer Republic 1926 classic by Friedrich Hollaender) – whose lyrics are re-imagined so that they become satirical social commentary in the true tradition of cabaret. Emma Knights’ astute musical direction shows through.

Perhaps the most compelling inclusion was History Repeating composed by Alex Gifford and originally performed by the Propellerheads featuring Shirley Bassey. As Hartstone belted it out, the projections on the backdrop behind her transitioned from Nazi Germany to modern day USA with images of Donald Trump peddling ‘alternative truths’ to his adoring masses. History repeats itself, indeed.

This show is a must see.