Pretending Things Are A Cock 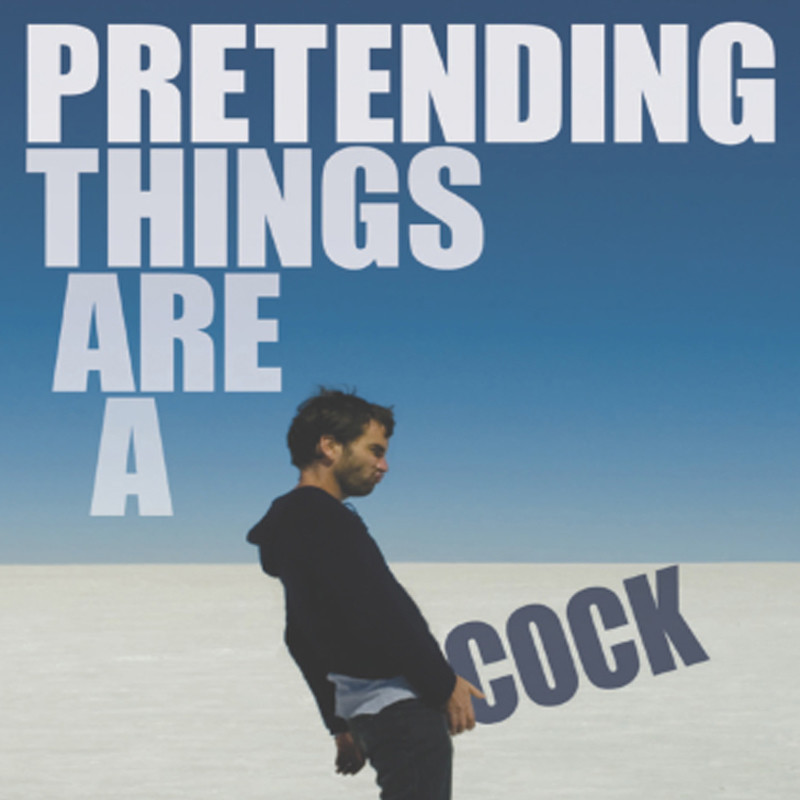 Like many comedy events, its advertising cashes in on either the name of its star performer or on a catchy and provocative title. Pretending Things are a Cock (PTAAC) is obviously an example of the latter, and unfortunately it doesn’t have much more going for it.

If you are unaware of the history of the show – and this one has previously appeared in the Adelaide Fringe as well as other major festivals throughout the world – and you purchased tickets on the basis of its advertising, pedigree, and previous rave reviews – you’d think you were in for a hoot of an evening, but it just doesn’t happen.

PTAAC is basically a slide show, with narration. The photos are of comedian Jon Bennett posing often in a contorted position in front of a famous monument or other natural phenomenon pretending they are his penis. They have been taken and collected over many years of travel. Some of them are cliché (such as Eiffel Tower) but many others are hilarious, inventive and funny, but after dozens and dozens and dozens of them it all gets rather tedious.

The success of the show ultimately depends on the quality of the narration, and in previous seasons it seems that Bennett himself performed the show, and reputedly his patter linking one phallus photo to the next was hilarious. Not so tonight, where the show was presented by someone else – his girlfriend we believe – and it fell flat. Her story telling comes across as being very studied and over-rehearsed – it lacked spontaneity, and any potential for humour slowly evaporated in the warm balmy air of the open air performance space, as did the audience.

Where: The Piglet, Gluttony