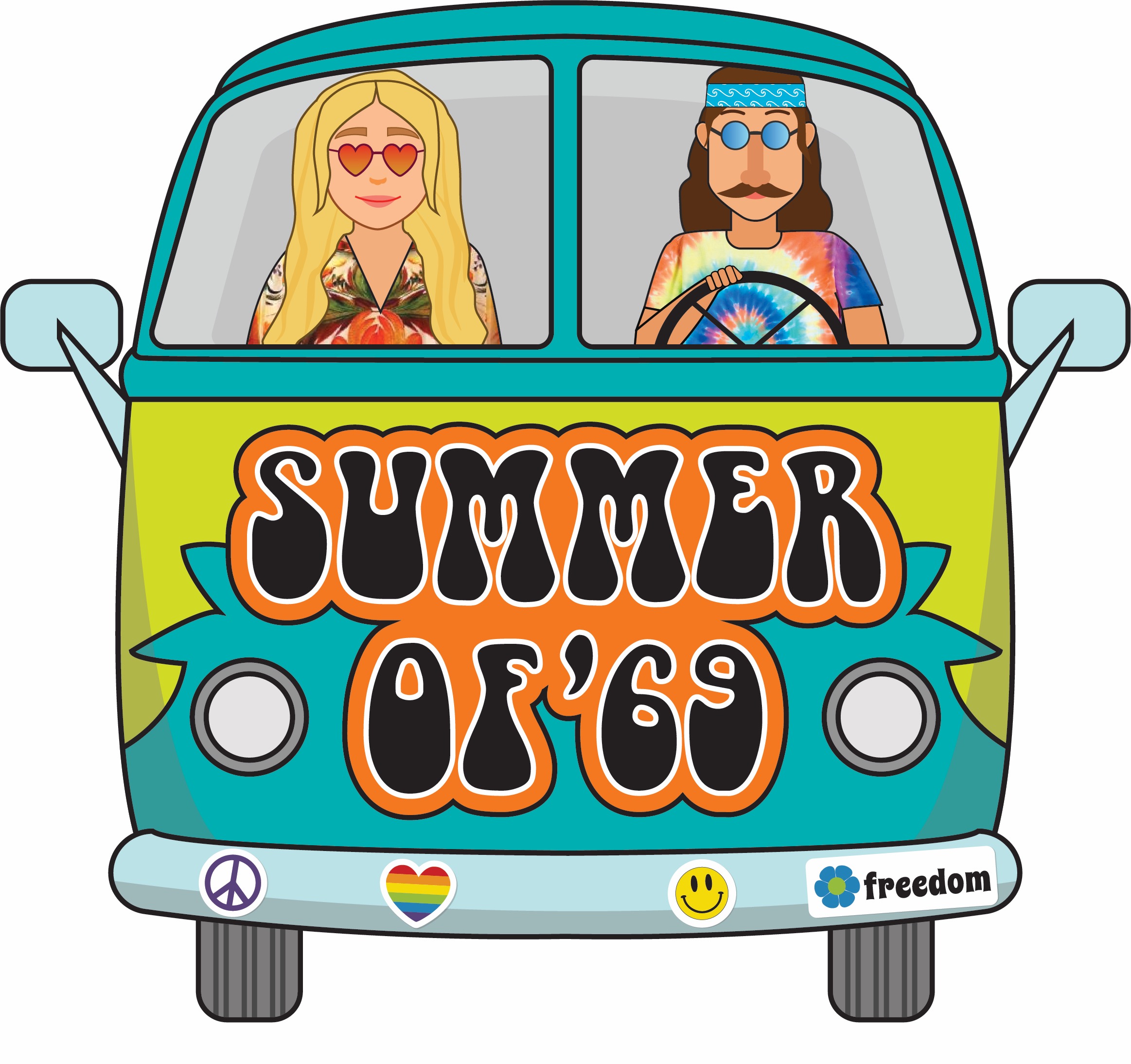 Producer, director and writer David Gauci relies on the now-hackneyed title of Bryan Adams’s 1984 hit single, Summer of ’69, to signal to the punters that what’s on offer is a nostalgic magic carpet ride of ‘60s hits, and they got the message. The COVID-restrained, entertainment-hungry, post-middle age chardonnay set have come in droves to turn on, tune in, and drop out for a couple of hours in this blissful trip.

Gauci is a musical stalwart of Adelaide who sang in the inaugural Adelaide Cabaret Festival in 2001. His production of Beautiful: The Carole King Musical – a biographical jukebox musical of King and her ground-breaking songwriting companions from 2013 – was a huge success in the 2020 Adelaide Fringe, and not surprisingly, people have remembered that and returned for more.

In the first half of the show, Gauci chronologically chronicles the main news events and hits of each year in the decade. The use of television clips is helpful, but the employment of tag team narrators is less successful. Reading from scripts and pretending not to is as awkward as the dual MCs that occasionally mar the Academy Awards. Gauci’s pop histories – perhaps rehashed from late night SBS documentaries - forestalls what people really came to enjoy – THE MUSIC. However, my American companion loved it – “I had a combi!”, “I went to San Francisco!”, “I was at Woodstock”, “I was at the Kennedy assassination!” (Just kidding about that last one.)

Musical director Peter Johns and The Hip Beats accompany a bongful of vocal talent in flawlessly rendered hits that carry you off to some associated past be it pleasant or poignant. Carly Meakin’s rendering of Aquarius is soaring and Joshua Kerr’s and Trevor Anderson’s Sounds of Silence is particularly evocative. Jordan Coulter improves on Dylan with his The Times They Are a-Changin’.

Shenayde Wilkinson-Sarti’s choreography is unchallenging and the singers’s costumes lack ‘60s authenticity – more like a dress-up party. Space for backstage and front-of-house credit in the program is used up instead by the major sponsor. Seating around tables and an open bar exude the warm and welcoming social atmosphere that we missed in the truncated 2020 Adelaide Cabaret Festival.

The second half of the show is a delectable selection of what else you would want to hear. The Four Seasons’s Walk Like A Man is delightfully dispatched by women in pink suits. Maya Miller and Joshua Kerr correctly capture the playful rapport of Sony & Cher in I Got You Babe. Bravo! And still, Gauci left the best for last. Jemma McCullough reprises her role as Carole King from Beautiful… with powerfully performed interpretations of Will You Still Love Me Tomorrow and I Feel The Earth Move. Bravo!

After the encore and final round of applause, your table thanks Gauci for bringing back his Beautiful… singers and musicians for a much-needed night of sublime music and memory.

Where: Star Theatre One