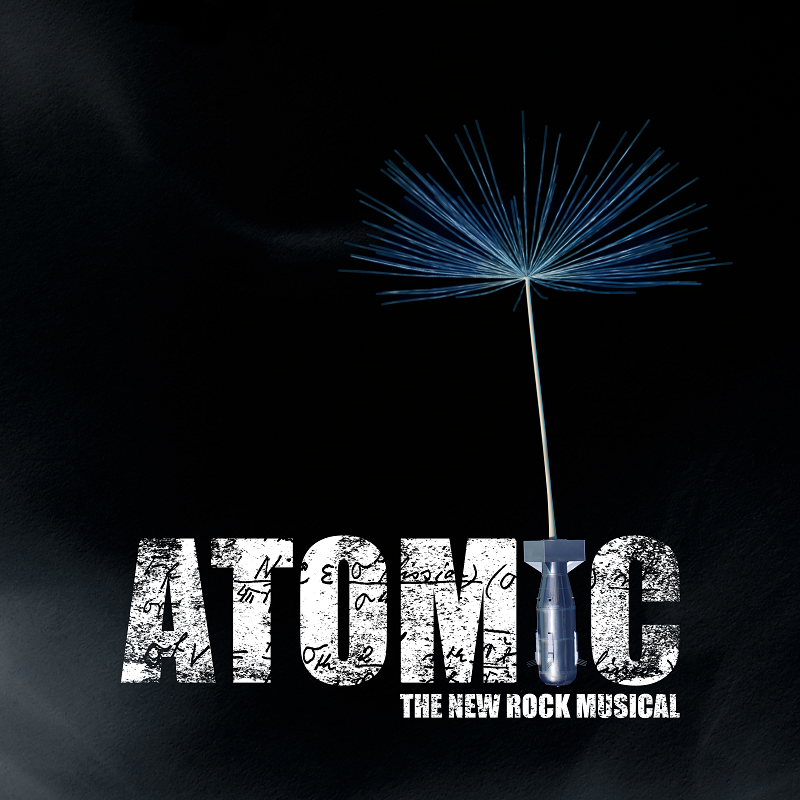 If you want to see a Broadway musical in the making, this is the ticket. Danny Ginges wrote a bunch of songs about the development of, and moral considerations about, the atomic bomb - as you do - and teamed up with composer Philip Foxman to create this fetching, informative, flowing and entertainingly thoughtful musical. The Sydney-siders managed to mount the whole shebang off-Broadway for a six-week season, but to actually get onto Broadway, well, they got that it needs a bit of tweaking. So the show is being performed by local theatre companies around Australia as Ginges and Foxman fly a few ideas up the flagpole and see who salutes. This Fringe production – attended by Ginges and Foxman – is directed by Kim Spargo who puts on the stage the youthful talent she is training in the Platform Academy – a performance arts training school that she founded in 2013.

The narrative arc follows the trajectory of the brilliant Leo Szilard who was instrumental in developing practical nuclear physics. He left Nazi Germany to eventually work on the Manhattan Project which developed the bomb. Szilard is the ideal protagonist for his conflicted views and actions concerning science and ethics.

The opening scene of raincoat-clad commuters fretting over their morning newspapers with atomic bomb anxiety in 1945 immediately connected me with current concerns over the coronavirus. Perfect timing, Kim! For a kind-of cerebral subject, Spargo perfectly manifests the kinetic energy that inhabits the book and songs. So much so, that the frequent tender moments between Szilard and his much put-upon wife seemed like a hand brake. The songs are typically short and snappy, well-contextualised into the narrative, and set to, well, not exactly rock music - it’s not Jesus Christ Superstar - but more what you expect for rock musicals these days. Mind you, there wasn’t a live orchestra.

Spargo did a lot with little set furniture, and props, costumes and hair more than adequately portrayed the ‘40s. Importantly, scene changes were swift and snappy. Lighting was important and well done although an opportunity was missed when the test bomb went off in New Mexico, and the flash and following rumble was poorly responded to by the observers. Spargo naturally cast mainly (or solely) from her students and they are a bunch developing at different rates of accomplishment. A compelling and authentic figure was Will Richards’ Paul Tippets, but it took a gander at the program to realise he was the pilot of the bomber that dropped the bomb on Hiroshima. Bravo for a terrific new musical!