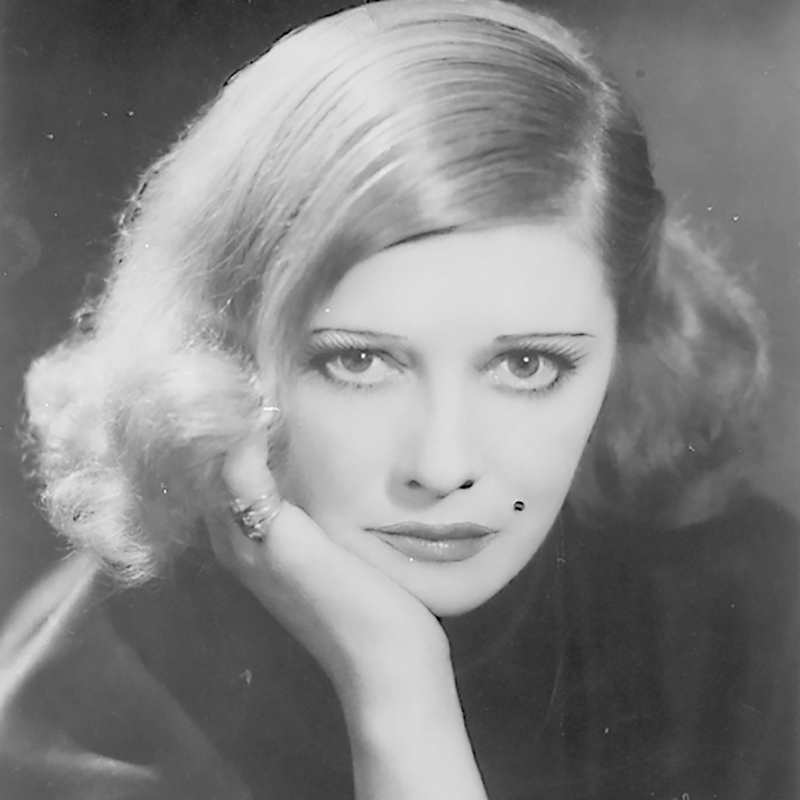 The loneliest woman was married to the greatest explorer Australia has ever produced. Describing Sir George Hubert Wilkins (1888-1958) as a mere explorer is a gross understatement and yet I bet you never heard of this unique South Australian from Mount Bryan East. A summary of his career – even just a list of his world firsts - would overwhelm this review, so you are directed to Simon Nasht’s un-put-downable biography, The Last Explorer.

Until eighteen months ago, Adelaide playwright Peter Maddern never heard of him either, and since smitten, counts The Loneliest Woman as his sixth play. His greatest success was Kokoda – a one-hander in the 2016 Fringe.

The opening scenes of The Loneliest Woman thrusts us into the middle of a crisis. Wilkins is piloting the first-ever attempt of a submarine voyage under the ice to the North Pole. It is 1931. The Nautilus carries a full crew of souls and there are rumors of sabotage. They have been out of communication for some time and Suzanne Wilkins - Lady Wilkins – is once again waiting at the telephone in their New York apartment for news.

The Murdoch of his age, American William Randolph Hearst, pays a call on Lady Wilkins to comfort her, he says, but there is much at stake for him in a failed adventure. He has funded the expedition to serialise the dispatches for his newspapers. This is a great set-up by Maddern loaded with potential for a rip-snorting dramatic exchange but it is disappointingly instead delivered as polite conversation. The submarine, oddly, isn’t even discussed until midway through the visit, after some reminiscence over good times culminating in a duet and dance. Without some visceral dynamism, it’s a radio play taking place in a tea room, and realiser Adrian Barnes’ attempts at coordinating some effective movement of the two characters on stage has no effect. However, all the information revealed about the situation is very helpful to the Wilkins fans.

The saving grace of the whole project is Michelle Nightingale’s stupendous performance as Lady Wilkins. She is a professional actor, vocalist and presenter with a list of credits to her name that the actress Lady Wilkins would have envied. She is every inch, in posture and poise, a convincing classy lady of Wilkins’ time. Nightingale indeed, her vocal caricature was a joy to listen to. Bravo! Her costume resembled haute couture of the time and she looked great in it (no costume design credit). An epilogue including actual footage of the famous couple and some movie footage taken from the Nautilus of the bottom of the Arctic ice were acquired from Byrd Polar & Climate Research Centre and helpfully turned a quaint story into an OMG that really happened. Mark Healy played assuredly a minor third character that one wanted to see more of. The poster picture reproduced on the program cover is compelling in evoking a sense of the ‘30s, Lady Wilkins, and what’s on her mind (no credit for graphics but Bravo!). The lack of full credits in the program is a pity. It wasn’t due to lack of space as the inner two pages are completely blank, and I’ll put them to good use when the toilet paper runs out during the course of the Chinese Flu.

PS, Wilkins failed Nautilus voyage did however prove that submarines could safely travel under sea ice. He was held in such high regard by the US Navy that they took his ashes by submarine to the North Pole and scattered them there as per his last wish. The US Navy did the same thing for Lady Wilkins years later.

PPS, Contact the Wilkins Foundation to understand more about Sir Hubert and the loneliest woman.