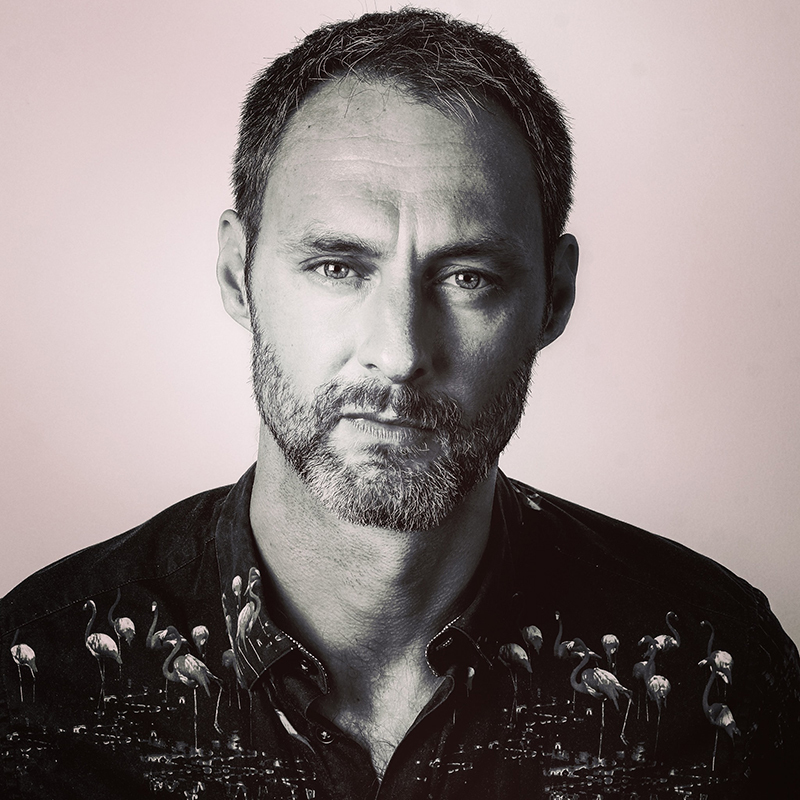 ‘Transgressive’, adj, involving a violation of moral or social boundaries.

And that is exactly what Leo Kearse does in his show Transgressive: he identifies as many boundaries as he can and then savagely puts them to the sword in rapid and ruthless succession, and tears of laughter – not of moral indignation – run down the faces of the audience by the bucket load.

Kearse is an imposing man: he is tall and strongly built, and his thick Glaswegian accent and buzzed haircut almost makes one instinctively categorise him as a ‘bovver boy’, but his stylish patterned shirt puts pay to that! Appearances are deceiving.

Kearse does ‘affront’, but that’s the job of a comedian, isn’t it? He makes light of things that are often not openly discussed, but when they are opinions often get polarised very quickly. Like any good comedian, Kearse takes an extreme position on nearly every topic he touches upon, and the comedy lies in that. But is this an act? Is Kearse merely playing a ‘character’ for the sake a performance? One gets the impression that what one sees and hears on stage is nothing but the real him, and that makes Transgressive more impactful. We take sides at what Kearse says, but we’re rarely binary, it’s never all this and none of that. As a result, the audience laughs not only at the outrageous things Kearse says but also at our own reactions, because none of us are unflawed. Kearse personalises his material: his own family is in the firing line; he is in the firing line.

Kearse was Scottish Comedian of the Year 2017/18 and it is easy to see why. In 2018 he toured no less than twenty countries and inflamed passions and protests everywhere. There have even been attempts to ban his show, and thankfully there is no such extreme censorship in the Adelaide Fringe.

It almost seems incongruous that Transgressive starts at 6.15pm and takes place on a small daylight-lit performance space in The Griffins, but this gives Kearse his first deprecatory gag of the night, and they keep coming at machine gun pace.

Where: The Sky Room at The Griffins Hotel