The Nights by Henry Naylor 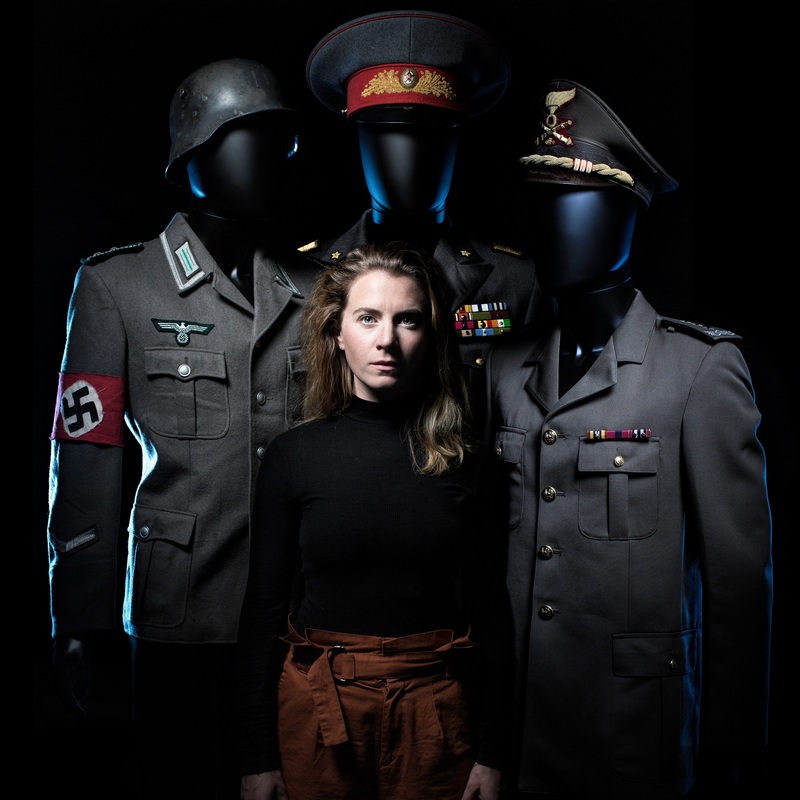 This is the theatre of goosebumps. Henry Naylor returns to the Fringe with a fourth searingly poignant political play in his Arabian-Nights series, this one referencing ISIS and its cruelty to Syria. The play springboards from the English media rebound to the story of Shamima Begum, a teenage girl who wanted to come home after disappearing to Syria as a jihadi bride. Hence, narrator of this play is a tabloid journalist who is under editorial pressure to deliver a hostile keep-her-out story. The journalist, however, thrilled to escape from yet more beat-ups about Meghan Markle’s father, has other sensationalist ideas as she hunts down an embittered and traumatised returned soldier in his militaria shop. Naylor elevates the media currency of the play by having the journalist describing the writing process and the exchanges with her tawdry editor as her relationship with the former Army officer evolves. The result is an eruption of brutal truths. It is intensely harrowing, or would be were it not sheathed in the remarkable beauty of Henry Naylor’s prose and delivered by a splendour of fine performances.

Nicholas Boulton, a handsome Englishman of superb stage voice and Aoife Lennon, an elegant Irish actress, command the stage under Louise Skaaning’s perceptive direction. It is a potent experience, a chilling and heartbreaking meditation on man’s inhumanity to man, underscored by a wildly symbolic torrent of arachnophobia.