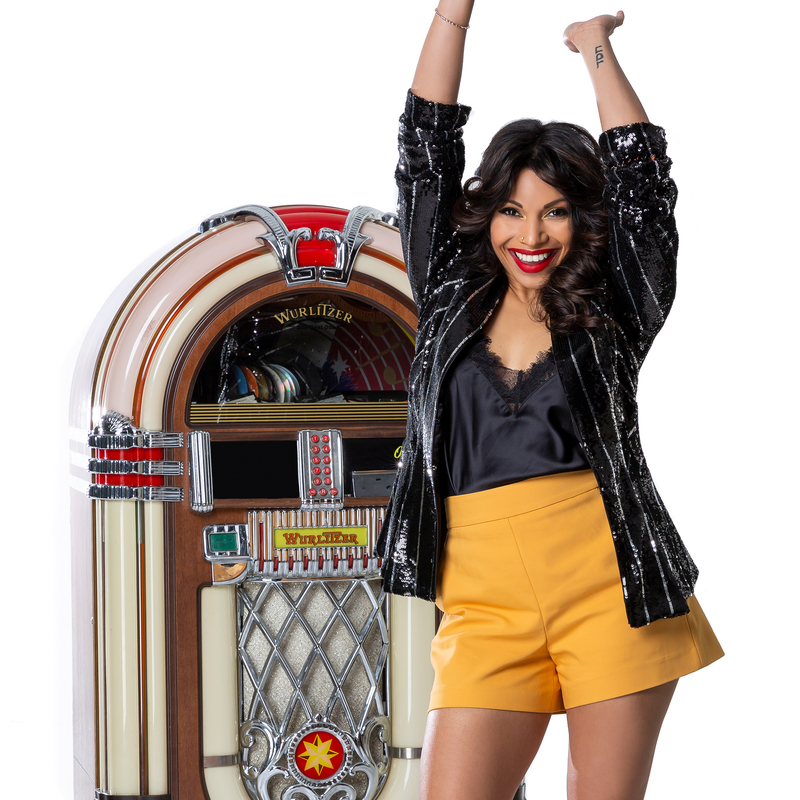 When an Australian hits show opens with John Farnham’s You’re the Voice, you have to figure they’re very confident they can keep the hits up. Under the guidance of choral director Charmaine Jones, the Gospo Collective backed by the fifty-odd strong choir delivers songs from the past six decades without letting up.

The Seekers Georgy Girl nodded early to the sixties and the hits didn’t stop. Some cleverly arranged mashups (“oh, was that a line from Powderfinger dropped in there?”) set the level early, and a full house, primarily a family audience, showed loud appreciation for each reveal.

Each of the vocalists had their moment to shine, and shine they did, even showing a fair hand at The Hilltop Hoods The Nosebleed Section. Cold Chisel, INXS, Kylie Minogue and the BeeGees all got a guernsey, mashed up and tossed out with perfect timing. It should probably be noted however that Crowded House is not an Australian band, much as we might like to claim them!

The show’s pace barely falters; there’s a small vignette where they gather round the piano without the backing choir and the (often too loud) band, but for the most part it’s loud, fast and relentless. Even Wendy Matthews’ The Day You Went Away gets the full treatment, rather losing the effect that such a poignant song usually has on the listener.

The less said about the costumes the better; suffice to say, Olivia Newton-John’s seventies’ hit Xanadu suited the image perfectly.

An entertaining – if exhausting – night of song.