The Anti Expert’s Guide to Everything 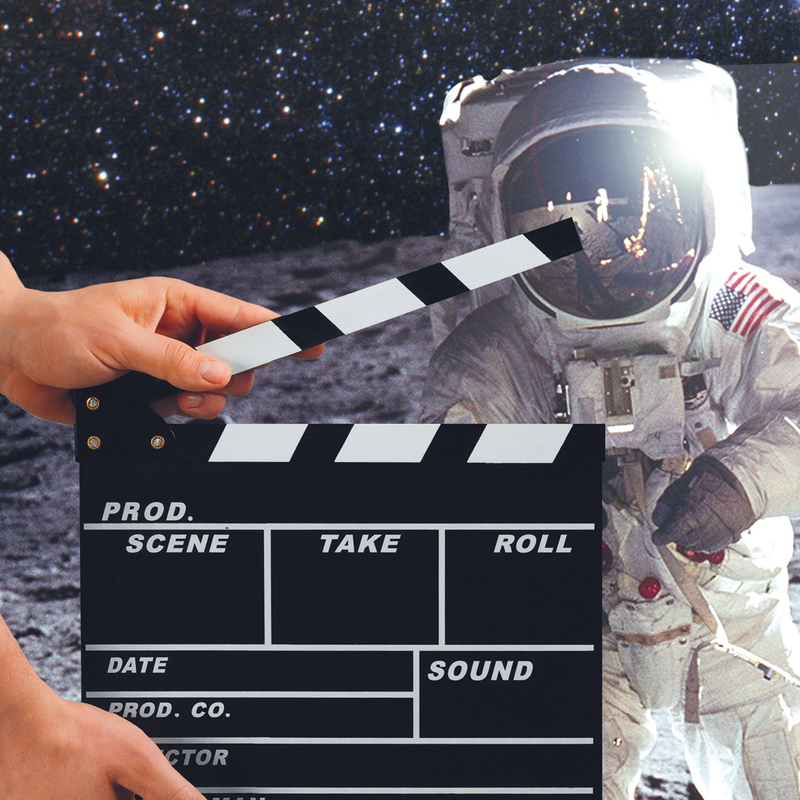 Fresh from their national tour of War on 2019 – Live!, James Schloeffel and Charles Firth team up again, this time, to lambast the anti-scientific community. Opening Tuesday night was a near-full house of hundreds of anticipating fans familiar with Schloeffel’s political satire news headline website, www.theshovel.com.au and Firth’s all-media and politically merciless hit, The Chaser. A formidable team, indeed!

First in their sights is Swisse Vitamins who recently lost energy because of their unsubstantiated and vague claims about the efficacy of their supplement products. Next was Gwyneth Paltrow’s goop.com, a veritable treasure trove of anti-science with its overpriced and useless products. The anti-vaccination movement took a direct hit. Schoeffel and Firth trade ironies and barbs in a stand-up didactic format aided by slides and some video (when are we going to get new names for these things that don’t exist anymore?) that sees the humour in the stupor. The ringleaders are the blond mopheads, Trump and Johnson, and following up the rear, PM Scomo. The Chaser is famous for faking reality and the revelation of their bogus info website and the surfers caught in their web was amazing for its audacity and extraordinary results. Even theshovel was cited as a source for news when it’s entirely a well-known set up. Go figure. The team explains the modus operandi - you sidestep the well-educated and target the most dupable with fake graphs – even obviously fake ones, and you can do some real mischief – like the relationship between sultanas and car accidents. The most hilarious segment was requests for behavioural guidance based on the Bible directed to Israel Folau, that lightning rod of religious freedom. I’m not surprised they repeated it from the War on 2019 – Live! show. Homeopathy is not unscathed.

Opening night had its drop-out moments that you probably won’t see in subsequent performances. While the dynamic duo commands the audience, the appearance of guests or a funny song would be welcome. And yet, I laughed and laughed and laughed again. The subtext is frightening, so laugh while you can.

Book soon. Friday’s and Saturday’s 8 pm shows are sold out.