Once Upon A Mattress 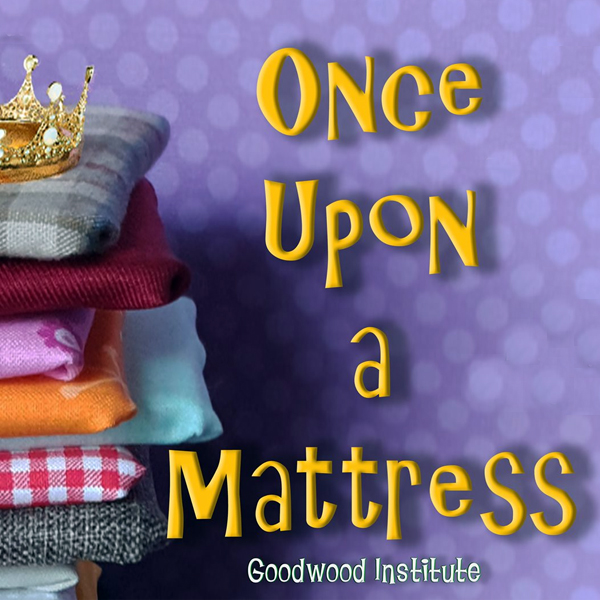 One does not share director Lauren Scarfe’s (director), Katie Packer’s (musical director) or Vanessa Redmond’s (choreographer) enthusiasm for Mary Rodgers’s Once Upon A Mattress. And yes, Mary is the daughter of Richard Rodgers, who partnered with Oscar Hammerstein II to create the wonders known as Oklahoma!, South Pacific, The King and I, and The Sound of Music. Alas, Mary Rodgers’s adaptation of Hans Christian Andersen’s fairy tale, The Princess And The Pea, is not up to those standards - it was her first full-length musical composed at the age of 28.

Rodgers, lyricist Marshall Barer and the book team of Jay Thompson, Dean Fuller and the same Barer failed to bridge the original fairy tale to adult entertainment – it remains a pantomime in the musical form with its overly simple plot, few thought-provoking embellishments, and little sophistication. Spamalot it ain’t. Or even Camelot. Director Lauren Scarfe writes “it really holds up in the age of feminism,” due, presumably, to the strong lead comic role of the princess-to-be. Funny business aside, it’s a rather simple, straightforward story of a dysfunctional royal family with an overprotective mother thwarting her son, the prince, from marrying to keep him in her clutches of co-dependence. Her method is to have potential princesses undergo humiliating tests that can’t be passed. It ain’t Annie Get Your Gun either and not one’s idea of feminism.

The creative leadership team tries to make the most of the material but frankly there isn’t much to work with and the production never really takes off. However, 21-year-old Emily-Jo Davidson does shine brightly in the aforementioned lead comic role. Her scene of repeatedly lifting heavy weights between belts of booze was a hoot. Indeed, this role was created by Carol Burnett in her Broadway debut, and Emily-Jo’s performance reminds one of America’s greatest comic actresses, Lucille Ball. Still developing, Davidson needs to broaden her comic schtick. There were many fine voices in the cast (eg Brooke Washusen and Davidson) and Katie Packer’s orchestra was on song. Most performers failed to escape orbiting their stereotypical characters. Often the follow spot and its target were not co-spatial leaving visual focus elsewhere.

If only I had a pea under my seat to keep me from the threshold of Noddy Land.

Where: The Goodwood Institute