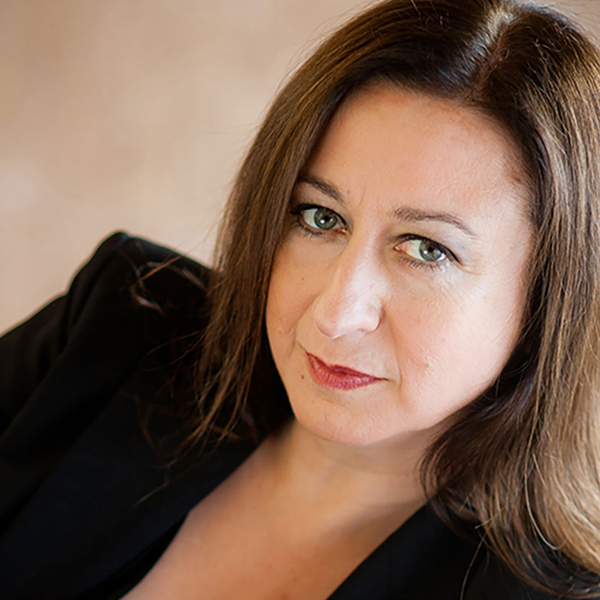 If audience reaction is the yard stick, then Girls’ Night Out is Adelaide’s ‘classical music’ concert event of the year, and sadly it was a once-off. If you missed it, you missed an aural feast that highlighted the majesty of the human voice in all its magnificence.

Billed Girl’s Night Out, the program is homage to the music of Richard Strauss and features ten arias for female voices and five orchestral pieces from Strauss’ operas and lieder. The stage of the Adelaide Town Hall was enlarged to cater for an expanded Adelaide Symphony Orchestra (with two harps, enlarged percussion, grand piano, celeste and harmonium), four Australian divas each with enviable international experience and reputations, as well as conductor Simone Young who is a force of nature in her own right. Like an alignment of the planets, these five magnificent women combine musical forces to produce something that is greater than the sum of the parts. Their impact is almost too much: their passion and musicality is all consuming and joyous.

From the very first notes of Fröhlicher Beschluss from the opera Intermezzo, Simone Young AM demonstrates why she is one of the world’s leading conductors. Under her direction the Adelaide Symphony brings forth the piece’s full palette of musical colours with clarity and immediacy, and there is no let up for the rest of the concert. The standard is high, very high indeed. And there is a palpable sense of joy and excitement. It is exhilarating to watch Young stride onto the stage at the beginning of the second half of the program and start conducting before she even mounts the podium, and the orchestra doesn’t miss a beat even while the audience is still applauding Young’s return to the stage!

Adrian Uren’s performance (and later Sarah Barrett) on horn is a stand out, again and again, which is a good thing because Strauss was a horn player himself and unsurprisingly the horn features prominently in his orchestrations. Dean Newcomb on clarinet is superlative in Träumerei am Kamin, also from Intermezzo. Concertmaster Natsuko Yoshimoto on violin is tenderness personified in her accompaniment in the lieder Morgen!

But the evening belongs to the four singers: mezzo soprano Catherine Carby, soprano Miriam Gordon-Smith, soprano Emma Matthews, and soprano Lisa Gasteen AO who is another force of nature.

Gordon-Stewart and Matthews joined forces for the duet Er ist der Richtigfe nicht fur mich! Aber der Richtige from Arabella. One either side of the stage separated by Young between them, there was an early (but brief) synchronisation problem but Young skilfully and quickly brought them together allowing the sheer beauty and power of their voices to rise above the orchestra and completely seduce the audience.

The song Allerseelen is intricately layered and is a superb example of the instruments in the orchestra ‘singing’ in duet with the vocalist. Young allowed the conversations, particularly between Carby and the celeste and horn, to surface quickly, clearly and confidently. Carby’s performance of Sein wir wieder gut from Ariadne auf Naxos is a highlight and she amply demonstrates her well-honed acting skills to give immediacy to the tension and drama of the piece. Similarly, Gordon-Stewart is at her stunning best in Es gibt ein Reich also from Ariadne. She embodies the despair and deep sadness of the piece in a very touching and affecting performance.

Gasteen is one of the best sopranos around. She is an irresistible force to which even the most demanding arias must succumb. A Wagnerian specialist, Gasteen’s performances of the songs Cäcilie and Die Nacht from Opp 27 and 10 respectively were breathtaking. Her expansive voice is as true in the softest moments as it is during extended crescendo. She finds an appealing but unusual joy in the ambiguous melancholy of Die Nacht. In the song Befriet she again demonstrates purity of tone in the quietest of moments and allows her majestic vibrato and superb breath control to carry her imperiously towards the forte conclusions. But perhaps the highlight of the evening is her rendition of the hauntingly beautiful Zueignung in which she reveals a consummate command of both the text and the music. Throughout, Young is clearly Gasteen’s kindred spirit and her muse.

It certainly is a girl’s night out but the boys thoroughly enjoyed it as well!

This concert is a highlight of the current concert season, and Adelaide audiences are the richer for the diversity of quality operatic offerings being presented by State Opera.