Because There Was Fire 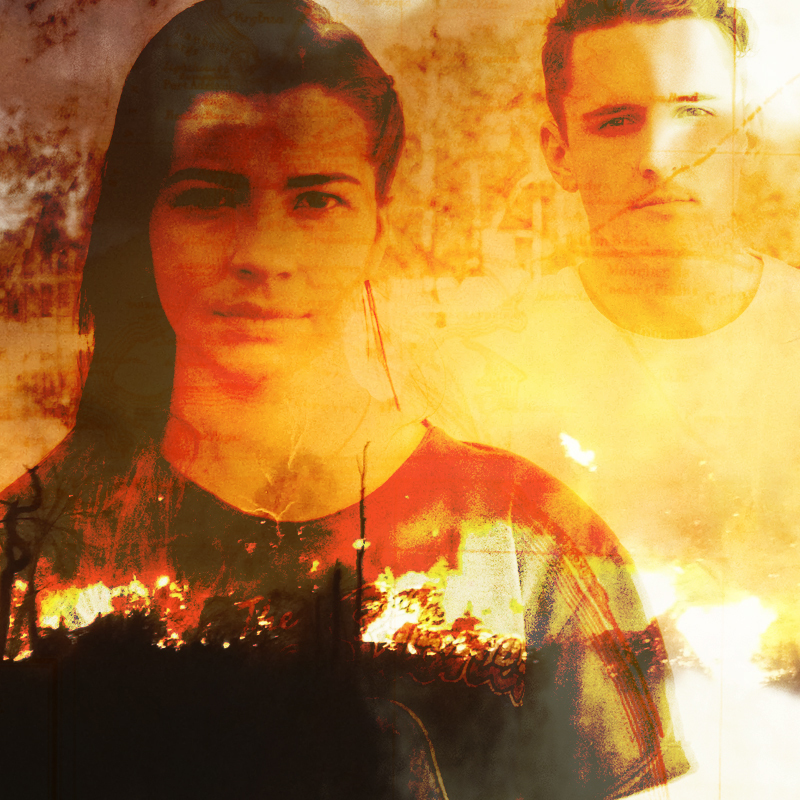 One of the joys of the Adelaide Fringe is that it brings to town some of the country’s bright new talent to risk evaluation of their work amidst a huge and discerning national and international program.

From the NSW Central Coast comes a neat little youth-theatre company called Jopuka. It brings to the fairly primitive theatre space of the artists’ collective, Breakout at The Mill, a tight little production called Because There Was Fire. It also brings home the playwright, South Australian Jamie Hornsby, whose creative light was shining before he left town and who comes back with a couple of awards under his belt.

It is a smart, hour-long work on a Bonnie and Clyde theme; a bored teenage girl from the wrong side of the tracks hooks up with a handsome rich boy and off they go in his Monaro to have a daring life of crime on the road.

Ironically, for one with a vivid way with words, Hornsby has settled on a really oblique and unattractive title for the play. Of course, it reflects the content, from BBQ fire to further fire, but it is a squib of a marquee drawcard.

The script, however, is rich. Its eloquent prose and tight dialogue underscores the description of Hornsby as one of the most promising young playwrights in the country today.

Jopuka travels complete with it its artistic director/stage manager Joshua Maxwell, a warm and hospitable presence albeit a bit scatty with the lights, and its director Danielle Brame Whiting, who would be well advised to get her leading lady to slow the delivery of her opening speech. The words are wonderful. Don’t gobble them.

That said, the rapid-fire pace of this show is its very essence. It is about fast cars, risk, flight, fear, and adrenalin rush. Its actors, Gabrielle Brooks and Beau Wilson, sustain the sense of urgency. Theirs are excellent performances. Vivid and ferocious, both. Like the playwright, they are performers of considerable promise.

Hence is this out-of-the-mainstream Fringe offering quite a shining jewel of young Australian talent.

Where: Breakout at The Mill