Lords Of Strut: Release The Freak 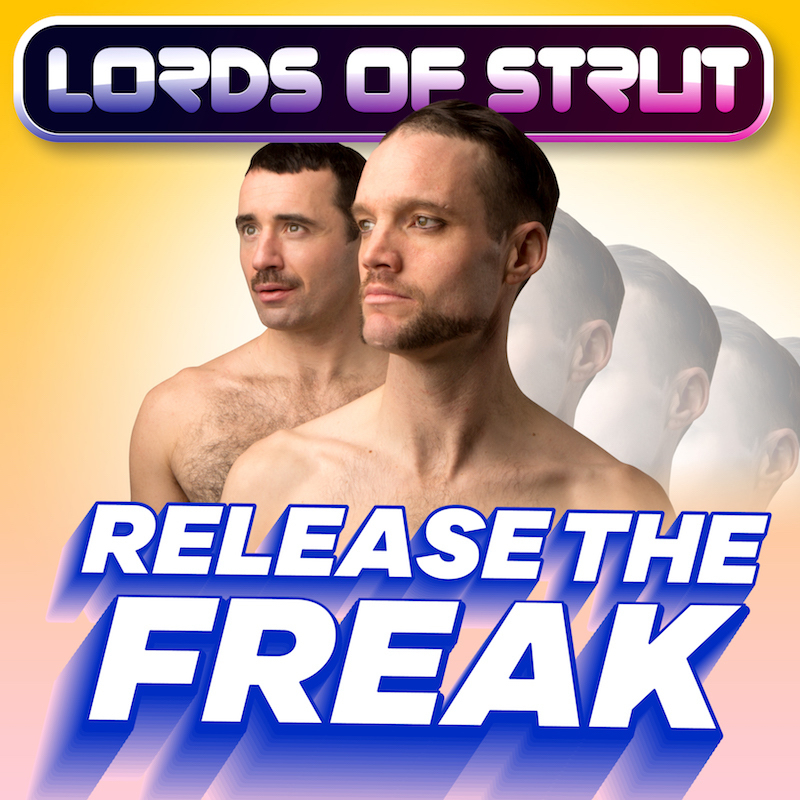 The Lords of Strut are a double dance and slapstick act like you have never seen before, and probably never want to see again – well at least not for while – they are exhausting!

For fifty minutes, Irish brothers Seamus and Sean-tastic deliver non-stop turbo-charged high-energy antics that have you guffawing, jaw dropping and ear-to-ear smiling with their risqué banter and burlesque and occasionally gender-bending costumes.

Both guys are easy on the eye – the ladies in the audience vouch for that (and possibly a guy or two!) – and they strut their way through a fictional narrative about how their mother has done her best to turn them both away from pursuing careers in dance. The story is so extreme and so grotesque in parts that it has you laughing from start to finish.

Despite their acrobatic dance routines, which are impressive but not so out-of-the-ordinary, the narrative is not sufficiently strong to have the audience eating out of their hands, which is what they work relentlessly and so hard to achieve. There is some audience participation and one willing audience member joins them on stage and meets their ‘mother’ in what might be described as an anatomical exploratory experience. It is quite remarkable that the ‘volunteer’ took to the task so enthusiastically, but that’s the sign of a comic who makes his audience feel comfortable.