All the Lovely Magdalenes

This is a bad time for the Catholic church. And here is the ultimate show in terms of airing the church’s dirty linen. It is set in a slave labour laundry where world-weary nuns keep them on task and punish any of the “fallen women” who slacken or rebel. 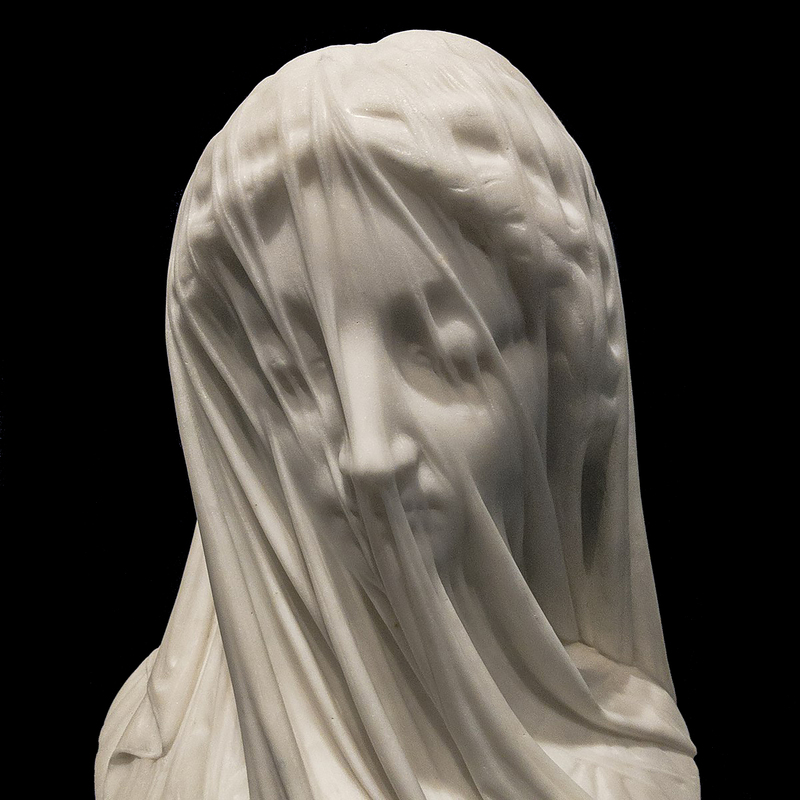 These nuns are a million worlds away from the enlightened educator nuns of today.

The Magdalene Laundries, also known as asylums, operated from the 18th through the 20th centuries, most notoriously in Ireland but also in England, Canada, and Australia.

The “fallen women” could be pregnant girls, prostitutes, the mentally ill, petty criminals, or just unruly teens unwanted by family. They would be taken to these cruel workhouses where their labours were deemed to be payment for the kindness of the convent in taking them in. They were miserable, punishing places where silence was imposed, food was meagre, and work was relentless.

A group of Melbourne schoolgirls has made a study of the Melbourne Magdalene phenomenon and put their research into a theatrical production: All the Lovely Magdalenes.

It’s a brave and very earnest piece of theatre penned by Clare Steel and the cast.

There are nine of them.

Much of this hapless life is expressed in song and melancholy tunes, sometimes angry. “Hold onto your skin,” is the message the girls reiterate. It is all the Magdalene women have that they may call their own.

This production is beautifully lit by Elizabeth Banger and eloquently choreographed by director, George Franklin. Regimented routines, repetition, and hard slog are forefront. From time to time, individual relationships, grievances and despair are brought to the fore.

At times the girls’ voices make a beautiful harmony in their black world.  Sometimes their balance falters. Mostly they sing unaccompanied, voices in the darkness of a life without hope. It is extremely moving.

It is a strong little piece of theatre, visually and emotionally. Some of the young cast show serious theatrical potential. They also demonstrate hearts and minds to be admired since this is a display of compassion by today’s young women for all those whose young lives were blighted all those years ago; not to be forgotten.

More than anything, it is a remarkable display of initiative by an enterprising and classy group of girls and it deserves a Fringe salute.  Brava!