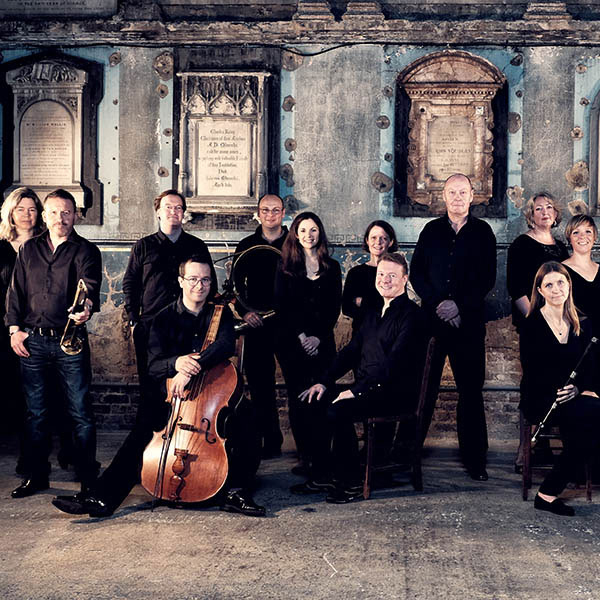 It is difficult not to praise this production of Purcell’s King Arthur too highly. It is one of the best operatic performances seen in Adelaide for some time and will long stay in the memory of those who heard (and saw) it.

Under Paul McCreesh’s expert, sensitive and almost avuncular direction, the Gabrieli Consort & Players give the audience an authentic experience of what the music must have sounded like to Purcell himself. The musicians play on period instruments that are meticulously prepared and some of which are infrequently seen, such as ‘bass violins’ and ‘theorbos’. They play with clarity and with techniques purposely developed to recreate an authentic sound. And then there is the choir! They only number nine but in the pleasing acoustic of the Elder Hall they sound like many more. But, because their diction, musicality and general vocal technique is exemplary, they synchronise so well that they sometimes sound only like one or two.

King Arthur is an example of a ‘semi-opera’, where there is much spoken dialogue and the principal characters do not sing – they just speak. There is also dance and all the excess and splendour which we come to expect from grand opera. For this production, McCreesh has stripped away the dialogue and presents only the music and singing in a concert production that is devoid of scenery and the like. It sounds like it could be dull, but it is anything but. The singers are so accomplished as actors that your mind’s eye fills in all the other ‘stuff’ in an instant.

This reviewer usually contends that a concert should stand on its own two feet, and that audience members shouldn’t need to do homework prior in order to understand or enjoy it. But in this case, a little research goes a long way. The story line has nothing to do with the usual Arthurian stories – there is no refence to Camelot or the Knights of the Round Table. Because the main characters, such as King Arthur, do not appear in this production it is all too easy to (almost literally) ‘lose the plot’! Having said that, the concert is still able to be enjoyed for itself: a celebration of fine baroque music and superb singing.

There are many examples of stunning singing, but the highlight of the night is the duet You Say ‘tis Love sung by tenor Marcus Farnsworth and soprano Anna Dennis accompanied by harpsichord and theorbo. Paul McCreesh doesn’t need to conduct – he sits with the rest of the choir. It is sublime.

A standout aria is What Power Art Thou. This is often sung by counter tenors in concerts , and it is electrifying, but Purcell scored it for a bass, and pleasingly it is sung with great authority and gravitas by bass-baritone Ashley Riches.

The audience show most appreciation for the chorus Your Hay It Is Mow’d, which is sung with such gusto and humour that one thinks one is in a country tavern drinking and singing along with the locals! It is infectiously good fun!

This production is outstanding on every level. Highly recommended. There is only one more performance – Tuesday 19th February!