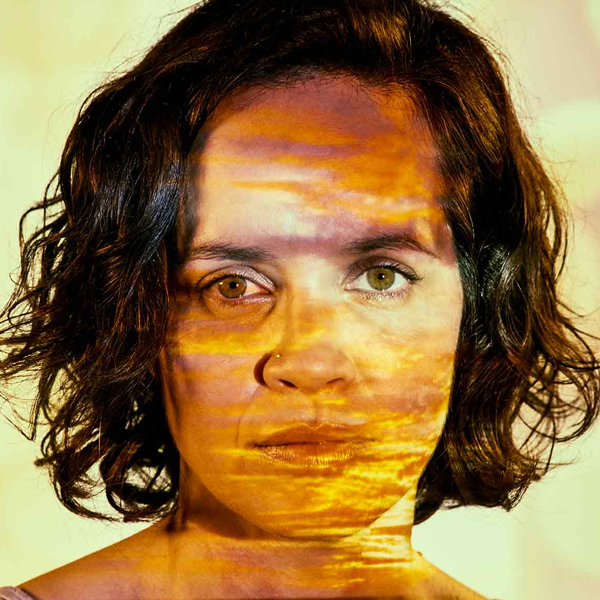 Never has there been a more gripping, heart-rending opening to a play. Within moments of curtain rise, audience members are in tears. And yet, the action has been offstage.

Immediately, it is clear that Jada Alberts has tapped a nerve in her play Brothers Wreck, that there is a touch of genius to her skills as an emerging Australian playwright.

As an Indigenous Australian, she has written this play, she says, as a “love letter” to her family. In so doing, she has taken all of us under the skin of contemporary Aboriginal societal dysfunction. It is an intense experience. It is an emotional rollercoaster.

The play is set in rain-drenched, sweltering Darwin. With the sounds of torrential downpours and heavy drips, rain streaming through the ceiling of the set, the climate seems tangible. Designer Dale Ferguson's towering set of plastic-panelled walls with lots of cheap screen doors gives the idea of a block of council units. It is a sensationally good set. Unforgettable.

As is this play.

Its catalyst is the suicide by hanging of a young indigenous man. His body is found too late. He cannot be saved. The reason for his suicide is not defined. It was fuelled by alcohol and cultural despair. It sets off drinking and more cultural despair. Ruben, a cousin of the dead man, is on parole and he is an angry, angry, grief-stricken black man. Even the wisest indigenous counsellor cannot get the chips off his shoulder. Played by Dion Williams, Ruben has a storm of dialogue to impart, a lot of it rambled and mumbled and roared and raged, unreasonable and unreasoning, a flailing barrage of pain. Alcohol makes his pain worse and more potentially dangerous than that being suffered by the rest of the family. Theirs is eclipsed in the need to support and pacify him. One grows quickly to love the family, not only through Albert’s writing of the characters but through the marvellous performances. If Leonie Whyman is superb in her portrayal of the traumatised sister, Lisa Flanagan is utterly consummate as the stalwart auntie who glues the family together. They are well supported by Nelson Baker as young boyfriend Jarrod, and the renowned Trevor Jamieson as the patient counsellor. His voice is such a pleasure on the ear, and his mega-beard seems straight out of Edward Lear.

The narrative of grief and loss is compounded by the absence of the family mother. She is in hospital and her prognosis is not good. Thus the emotional experiences of the play resonate with audiences of all cultural backgrounds. Not to take away from her cultural imperative, but Jada Alberts has written an Aboriginal play which rings true for the world at large. She also has directed this production with a deftness which makes it ebb and flow with fine emotional balance. Chris Petridis’s lighting fits like a glove and Kelly Ryall’s soundscape, apart from a couple of attacks of aggressive volume, enhances the moods of the work and makes the hellish rainy season feel hellish real.

Despite and because of its grim theme, this is a lovely landmark piece of Australian theatre.